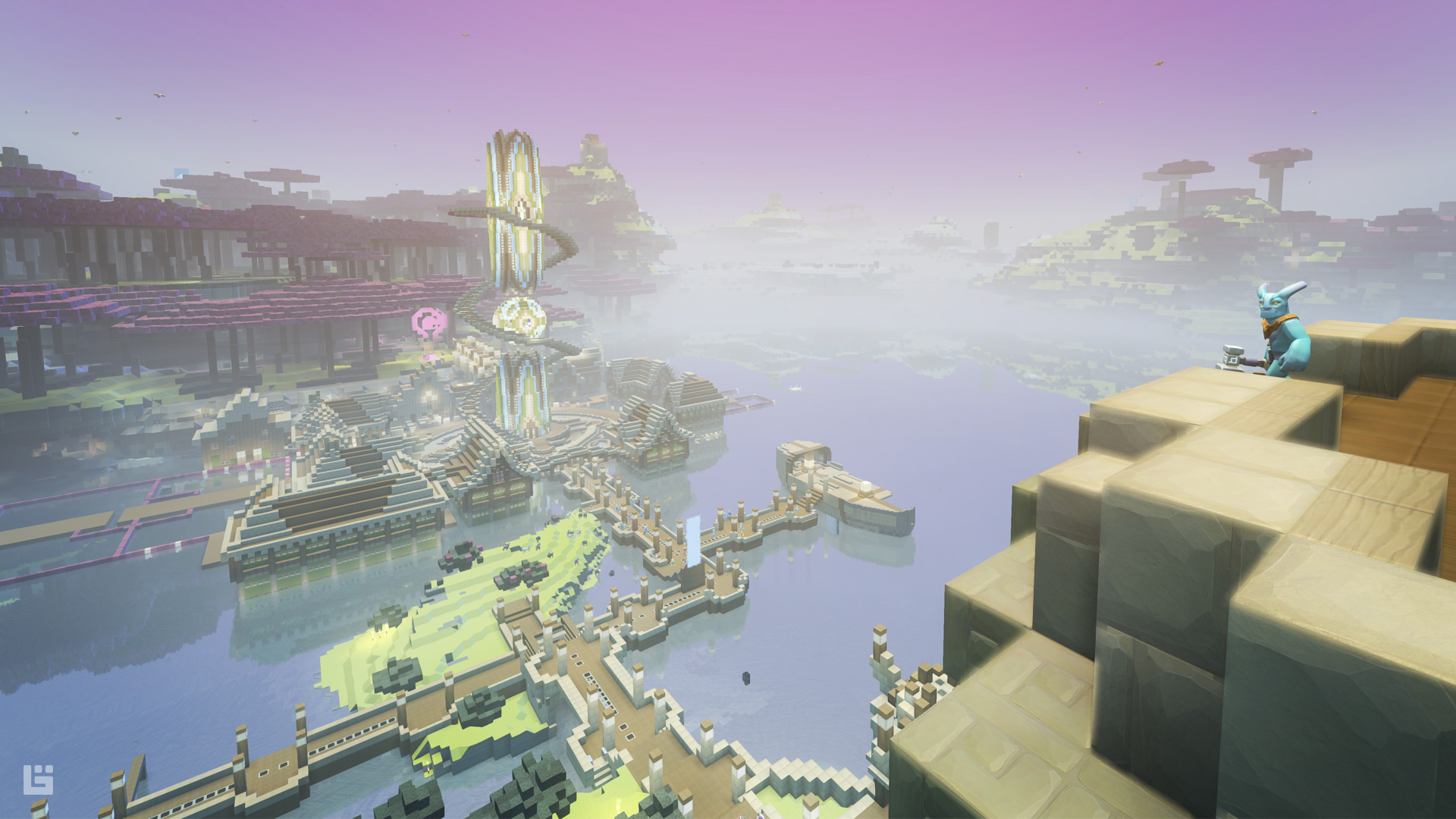 Boundless, a sandbox adventure game developed by Wonderstruck and published by the Square Enix Collective, is getting a new set of features in the “Empire” update. In a post on the PlayStation Blog, the developers for the title have put together a compilation of what can be expected from the newest version.

The primary addition that is described as “the most major feature since launch” is the new guilds system. Players will be able to message each other throughout the universe and join together to create guilds. These new alliances can be used to combine resources, gain power by moving up the individual ranks, and create group settlements with beacons.

In addition to an explanation of the guild system, the developers promise that there is far more still to come for Boundless and offers a brief look at some additional features that will be available in the future. New creatures will be added, starting with the Hunter, and new systems, including farming, will be implemented. Anyone who wants more customization will be pleased, as new faces for player characters will be added soon.

For more information on Boundless, check out the game’s website, or read more about the original PS4 launch announcement.