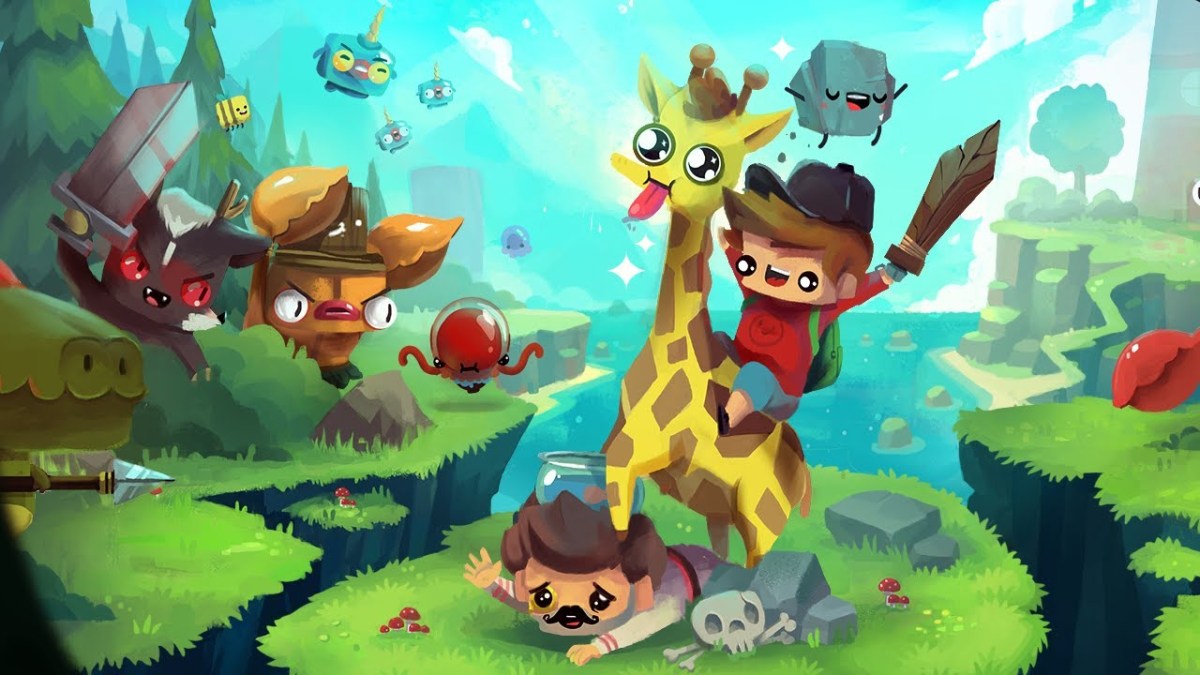 If you’re unfamiliar with the game, you can check out an official description and bullet points below.

“The Adventure Pals is an action-packed platformer about friendship, exploration, and riding your giraffe. And, of course, the age-old tale of an evil madman with the nefarious plan of turning old people into delicious hot dogs.”

The game was originally released in April 2018 for Switch, PS4, Xbox One, and PC.

“I was at a games show in London with my little sister and we spent half of our time there playing this game. Its funny, clever and offers hours of satisfying platformer gameplay. When we left, she told me I had to sign the game. I am glad that I will be able to get her a copy of ‘The Adventure Pals’ for her shelf”

“We are thrilled to be working with Super Rare on bringing a physical version of The Adventure Pals to Switch! The game feels right at home on a Nintendo console and plays great in local co-op using the Joy-Cons. It will make a colorful addition to anyone’s collection!”

The physical Super Rare edition of the game will come with a 20-page full-color manual, interior artwork, exclusive sticker, and three trading cards randomly selected from a five-card set.

If you’d like to see the game in action, you can check out a trailer below (and another one from March), alongside the cover art of the Switch package. 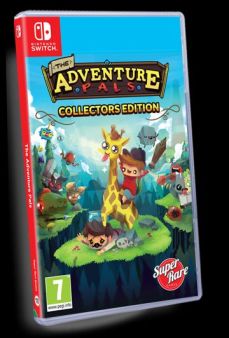