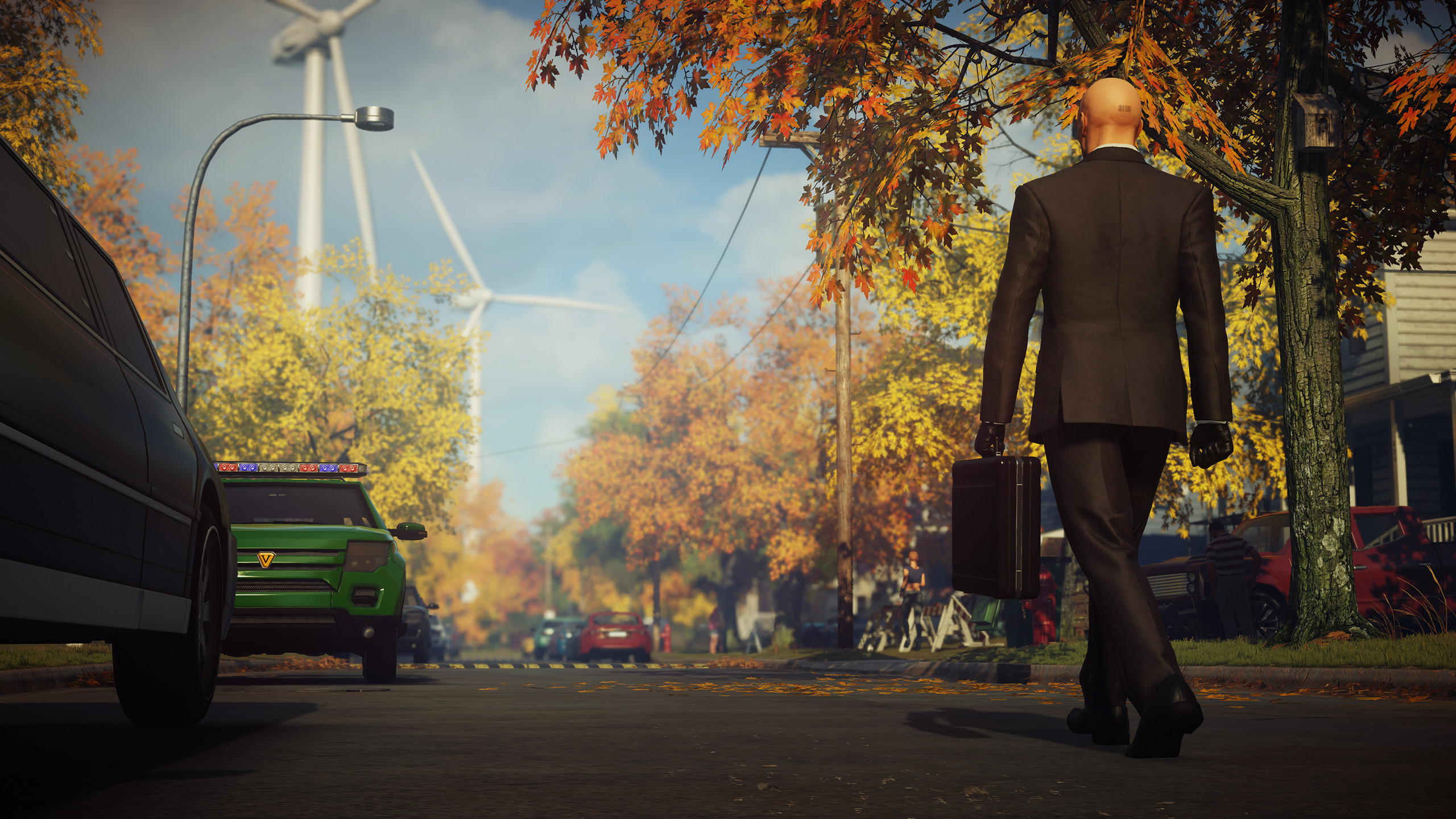 Valve announced the final nominees for The Steam Awards 2018, and the dates for voting and the annual Steam Winter Sale.

Steam users were able to vote on any game offered in the store’s catalog within any of the eight categories for the third annual Steam Awards last month. Some games that were released before 2018 had made the list including Grand Theft Auto V, The Witcher 3: Wild Hunt, Counter-Strike: Global Offensive, and Euro Truck Simulator 2.

Valve also opened the nominee list for ‘Best Developer’ to 10 nominees due to it being “a highly-contested category with a lot of close calls” and excluded itself from the running. Check out the full list of categories and nominees below.

Voting will begin on Thursday, Dec. 20, which is also the first day of the 12th annual Steam Winter Sale. Steam users have until Jan. 3 to cast votes, while the results will be announced in February 2019.

Nominees for Game of the Year

Nominees for VR Game of the Year

Nominees for Labor of Love

Nominees for Better with Friends

Nominees for Most Fun with a Machine