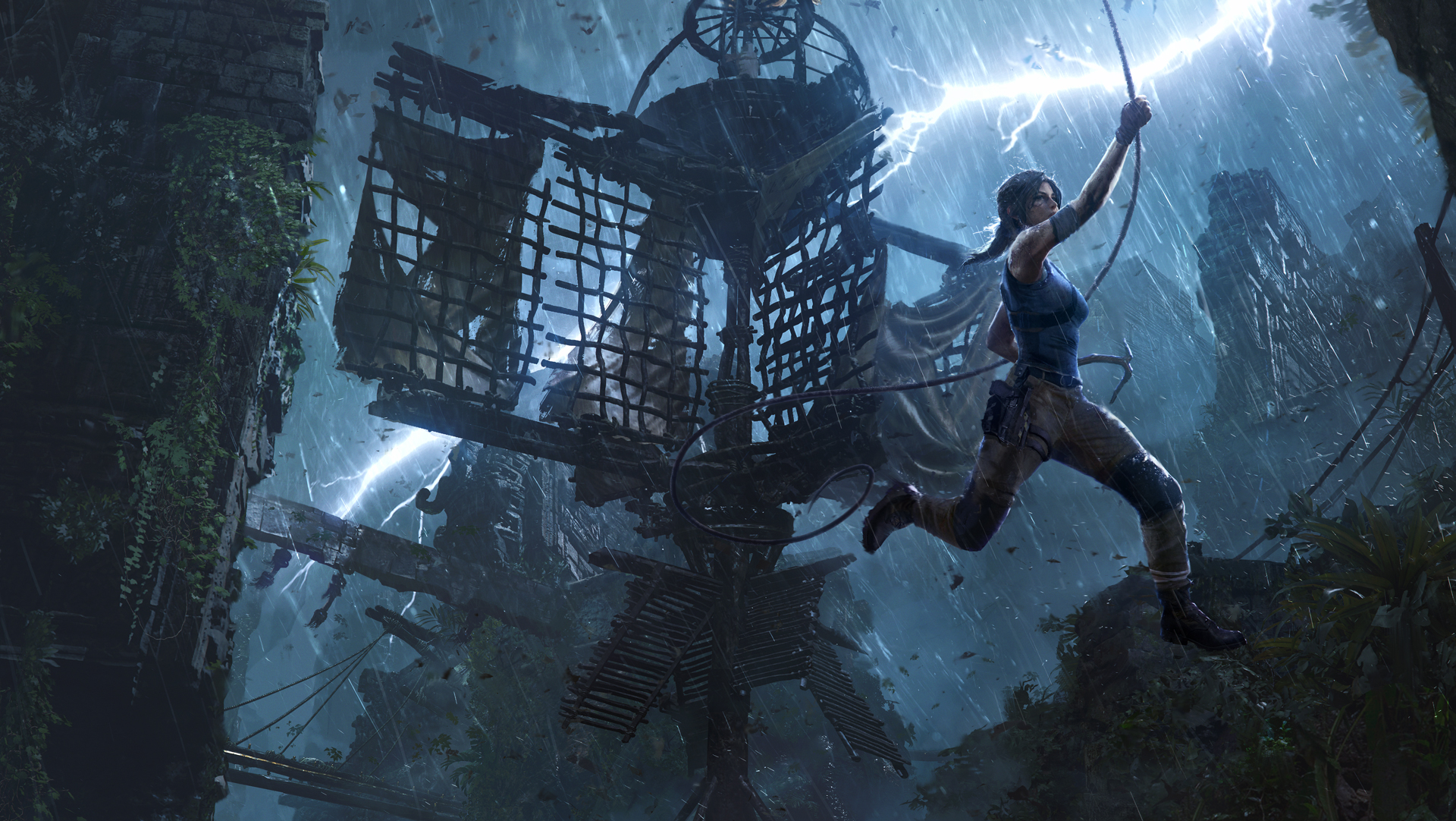 The Pillar, the second of seven DLC packs for Shadow of the Tomb Raider, is now out for PS4, Xbox One and PC. Square Enix put out a launch trailer for the DLC that shows off the new challenge tomb as well as some of the story behind it.

In The Pillar, players will have a new challenge tomb to explore as well as a new outfit for Lara. Here is the official description from the Tomb Raider website:

“In ‘The Pillar,’ players will venture into the game’s newest challenge tomb known as Path of Huracan to discover the truth behind the legend of the Maya apocalypse. To reclaim an ancient treasure, Lara Croft must defy the treacherous storms of an all-new challenge tomb, all while fighting the forces of Trinity.

‘The Pillar’ offers new customization options with the Tunic of the Shorn One outfit, which reduces damage from projectile weapons and allows additional ammo to be crafted. The Oathtaker’s bow deals greater damage to armored enemies, and the A Thousand Eyes skill allows Lara to use Survival Instincts when moving through tree canopies or concealment walls.”

Season pass holders can download The Pillar now. Players who haven’t picked up the pass can buy The Pillar on it’s own for $4.99 on PS4, Xbox One and PC. The season pass, which gets you seven DLC packs, is available for $29.99.

Shadow of the Tomb Raider’s first DLC, The Forge, is also out and can be played solo or in co-op, allowing you to explore and solve puzzles with a friend.

For more on Shadow of the Tomb Raider, read our review and check out the launch trailer for The Pillar below: