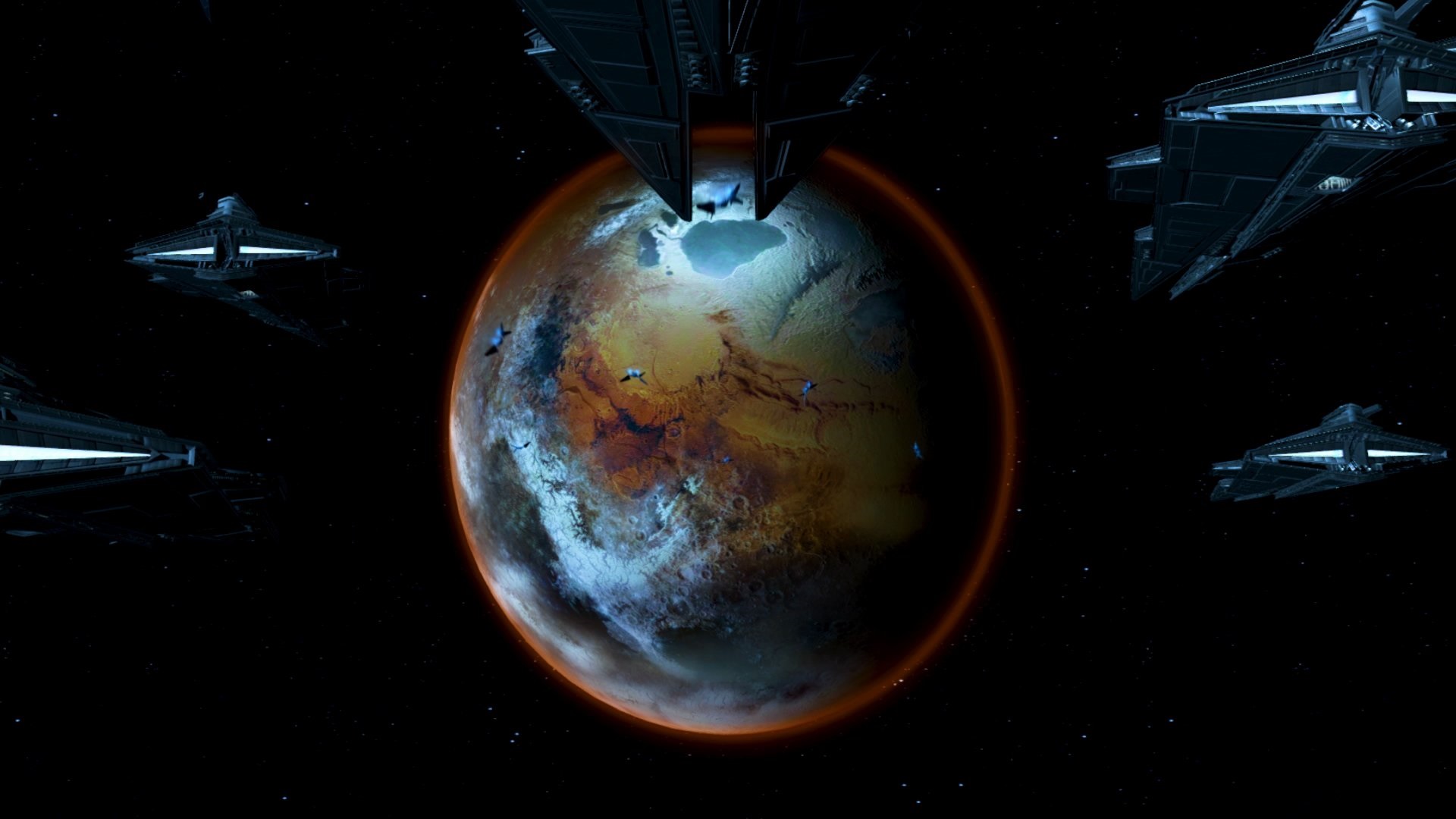 Star Wars: The Old Republic fans were treated to a new launch trailer today to celebrate the release of patch 5.10, titled Jedi Under Siege. The latest of several content updates for Bioware’s hybrid free-to-play/subscription based MMO looks to continue the trend of immersive story telling SWTOR is best known for.

With Jedi Under Siege comes an abundance of balancing updates and changes, along with an entirely new story-line involving the Sith invasion of the ancient Jedi world of Ossus. Depending on your affiliation you will either be heroically aiding the locals to resist the invaders (Republic) or brutally crushing all resistance (Imperial).

Old Republic Players will need to be level 70 to experience the Ossus storyline, but there is the option to auto level a character using the Master’s Datacron item.

Patch 5.10 also brings along a slew of new content along with the usual balancing. Players can also look forward to meeting returning companions, a new operation, and a new daily area. There have also been significant updates to the guild system, which longtime fans will surely welcome.

You can check the trailer out below. The choreography and direction almost make you forget that it’s an MMO, and is made infinitely better by being set to the Skywalker theme.

Star Wars: The Old Republic is available to play on PC, celebrating it’s 15th release anniversary this year. The Jedi Under Siege update is available right now. It won’t cost you a thing either, as the MMO went free-to-play back in 2012.