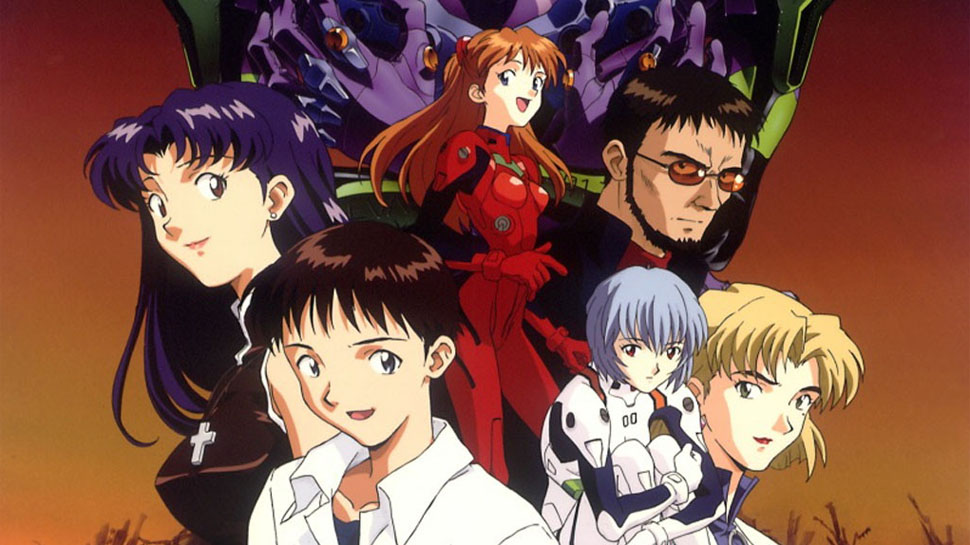 As great as it is that Netflix has acquired the rights to Neon Genesis Evangelion, their handling of its re-dub could make or break their relationship with the anime community.

For those who hadn’t heard yet, Netflix dropped a huge surprise on Evangelion and anime fans last month: Neon Genesis Evangelion and its two original movies, Death and Rebirth, would soon be available on the streaming service after being out of print and stuck in licensing limbo in the U.S. for over eight years.

It was a huge win for both the streaming service and fans of the landmark series. Not only had Netflix secured one of the most popular and influential anime of all time, but fans finally had a legal means to watch the landmark mecha anime in all of its glory.

The elation didn’t last though. A few days later, Spike Spencer, the English voice actor for the series’ protagonist Shinji Ikari, revealed some surprising news to fans in a post to Facebook: There was a chance the series would be re-dubbed with a new cast, and the original cast hadn’t been approached to reprise their roles.

In the days since, other voice actors from the original cast, like Amanda Winn Lee, voice of Rei Ayanami, and Tiffany Grant, voice of Asuka Langley, have shown their desire to be involved with the project.

Lee confirmed that she’d spoken to the re-dub’s director and that, while she was still open to and hopeful she could help in some capacity, the show was in good hands.

Grant, meanwhile, showed her support through a petition made by fans asking Netflix to bring on the old cast. The effort nearly reached its signature goal shortly after its launch, and continues to gain more supporters daily.

Needless to say, it’s a messy situation for Netflix that could get a whole lot messier if they don’t make the right call. And yet, it also presents the streaming service with a chance to get on anime fans’ good side by giving the original voice actors the chance to give the hallmark series the dub it always deserved.

Though some might not like to admit it, Neon Genesis Evangelion’s original dub wasn’t perfect. Deliveries could be stiff, audio leveling was off in some areas, and some actors were still finding their groove as their characters in later episodes.

It didn’t help that its production fell at a time when english dubs didn’t have nearly as many resources as they do today. Performances were captured on substandard equipment, production members had to step in to perform unfilled roles, and the budget was the epitome of shoe string.

When it hit its high points though, Evangelion had a dub on par with Cowboy Bebop, Trigun, or any of the other seminal English dubs. Spike Spencer’s wavering voice as Shinji doubted his actions, Grant’s defiant rage against failure, and Asuka and Lee’s subtle emotional growth as Rei all brought the characters to life.

Their performances made the characters who they are to plenty of fans. Some were popular enough that when the Rebuild of Evangelion remake films were created nearly a decade later, the voice actors returned to reprise their roles, their voices still iconic to fans so many years later.

As such, it’s no surprise that the original cast would want to be involved in the re-dub. Warts and all, fans have supported their performances since the beginning. Now that they have the chance to give back to those who backed them in the beginning, they’re more than eager to show it wasn’t misplaced.

If Netflix respects this sentiment by bringing on the old cast members, they’ll be helping themselves two fold. Not only will the cast get to give the performances they always wanted to give, but the anime itself will have a new draw to bring fans to the service.

Their nostalgia for the original series, mixed with the allure of performances bolstered by years of practice and gained experience, would easily constitute paying Netflix’s subscription fee to see it for themselves. Plus, if it lives up to the hype, they’ll have no problem spreading the word so that others come to check it out.

On the other hand, if they cut the original cast out of the re-dub, the opposite could occur. When fans get word that Netflix wasted such a golden opportunity, they’re not likely to tune into the service and might make it their mission to ensure no one forgets what they did to the cast and series.

It would be a disaster for the service’s future anime licensing efforts, and the furthest thing from what the original cast wants. All the same, it would be unavoidable due to the iconic nature of the cast and their performances.

Netflix has a golden opportunity here that they can’t afford to pass up. They can make their mark on the legendary series that is Neon Genesis Evangelion, and it’s up to them whether they want it to be a new high point or a hideous misstep.