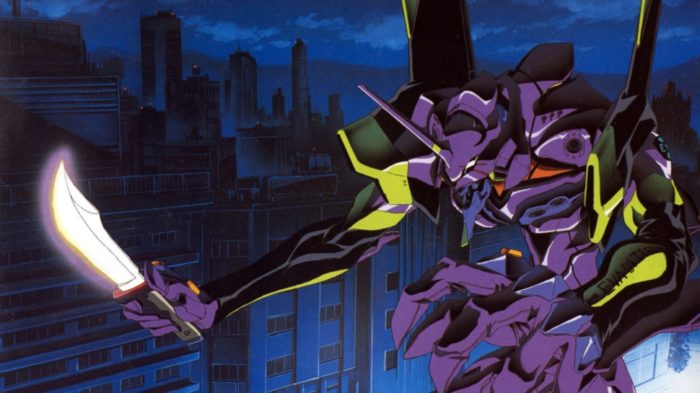 If it feels like it’s been years since you heard anything about the newest Neon Genesis Evangelion film, that’s because it has been. We’ve been waiting (quite painfully in some instances) for any sort of official information or nod to when we might be able to expect the next film installment, and it appears to be here.

Well, sort of. There’s a new image on the anime’s official site that looks much like a hand-drawn poster for the movie created with colored pencil and/or crayon. It reads “After that, and THE END.” as well as “NOT, and ANTI.” The bottom of the poster reads “Evangelion: 3.0 + 1.0,” but none of that exactly reveals any new information about the film, unfortunately.

Studio Khara is producing the films, though there hasn’t been much more information shared about what to expect on the latest sequel, and since director Hideaki Anno has been working on Shin Godzilla and taking some time away for himself we’ve known it might be quite a while until we hear more about the final Evangelion film. While we sit back and wait for what seems like forever again, take some time to get caught up by watching the previous movies in the series. You’re bound to notice something you missed before.