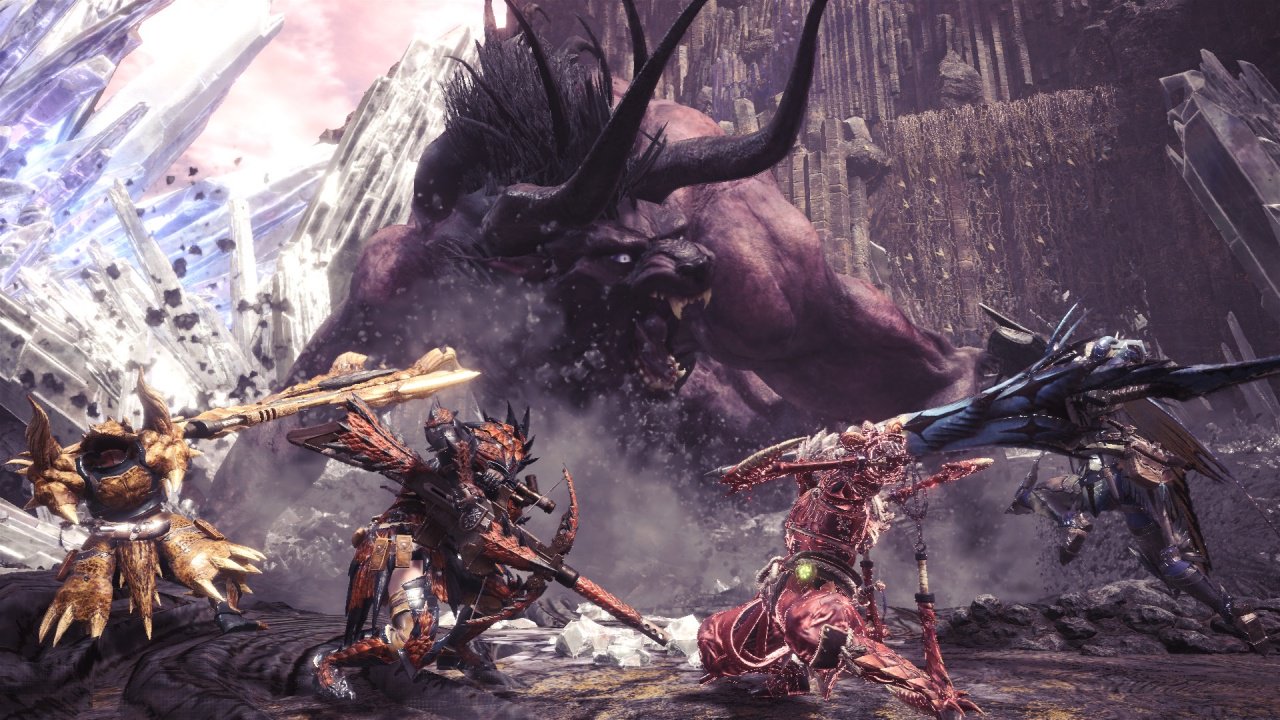 PC players: your patience will soon be rewarded: updates for Monster Hunter World that have been on consoles for months will soon be making their way to the Steam version. Monster Hunter’s official Twitter account put out a tweet that details the roadmap for PC updates over the coming months, with the earliest coming as soon as December.

[PC] Hunters, here is an update from the development team on the upcoming content for the PC / Steam version of #MHWorld. pic.twitter.com/JDTpcsED8v

The December updates will entail a collaboration with Universal Studios Japan including new quests, weapons, armor, and Palico gear. The rest of the December update includes a new Arch-Tempered monster, and Title Update 5.0. The first Arch-Tempered Monster on this roadmap is Vaal Hazak; however, the most notable new hunt for December is focused around Final Fantasy XIV’s Behemoth.

Information on content going beyond February is limited to the addition of three more Arch-Tempered Monsters: Lunastra, Zorah Magdaros, and Xeno’jiva.

Despite how long it’s taking for them to catch up with consoles, updates for the PC version of Monster Hunter: World are coming out at a rapid pace, while console updates are starting to slow down a tad. It’s encouraging to see that Capcom is staying committed to their PC player base, and catching them up to players on consoles.

In the meantime, it might be a good idea to start brushing up on strategies for taking down the Behemoth.