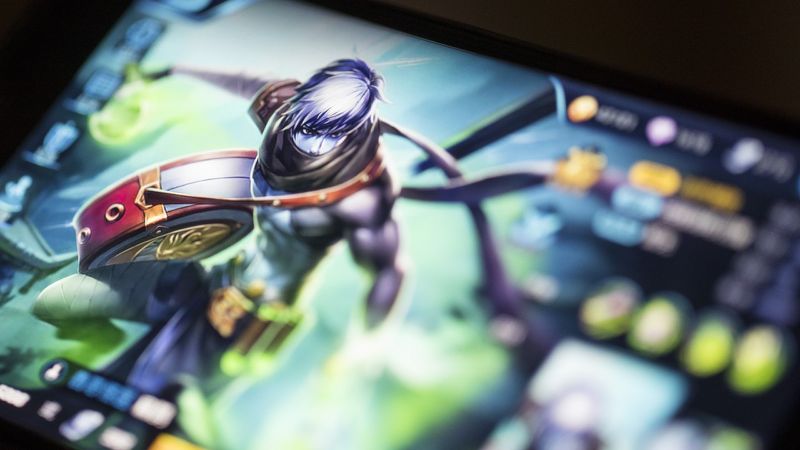 After 9 long months, China has resumed approving games again after a long hiatus, which significantly hampered the world’s largest gaming market. The country’s game industry has experienced the slowest growth rate it’s seen in over a decade because of this suspension.

Chinese publishers are required to submit games for review to the authorities before they can be published nationwide, but this process was suspended over growing concerns of childhood online addiction as Beijing restricted the way publication licenses are awarded.

An obvious issue for developers and publishers which caused many to attempt to publish their titles overseas, whilst indie devs took to the US game distribution platform Steam to reach Chinese gamers and circumvent the system, with approximately 30 million users based in China.

Bigger publishers like Tencent have taken to other methods to tackle the issue, implementing facial recognition to prevent minors from playing their games.

“The first batch of games have been reviewed,” says government official Feng Shixin, “We will hurry up to issue licenses”.  Feng, a member of the Chinese Communist Party’s propaganda department, continues to reveal “there is a big stockpile of games for review, so it takes a while.”

Lisa Hanson, a managing partner from gaming research firm Nikos Partners, mentioned “the first announcements will be for domestic games, with foreign games to follow. A few days or weeks will not make a difference to the gamers, but the game publishers will have a lot of work to do”.

Shares in China’s biggest gaming company Tencent, which despite the freeze is still one of this year’s top-grossing developers, have skyrocketed among other Chinese game companies like Perfect World, Youzu Interactive, and Hubei Century Network Technology.

Resoundingly good news for the industry as a whole, Eastern developers and publishers are profiting from this sudden surge, which can only be a good thing for gamers the world over.