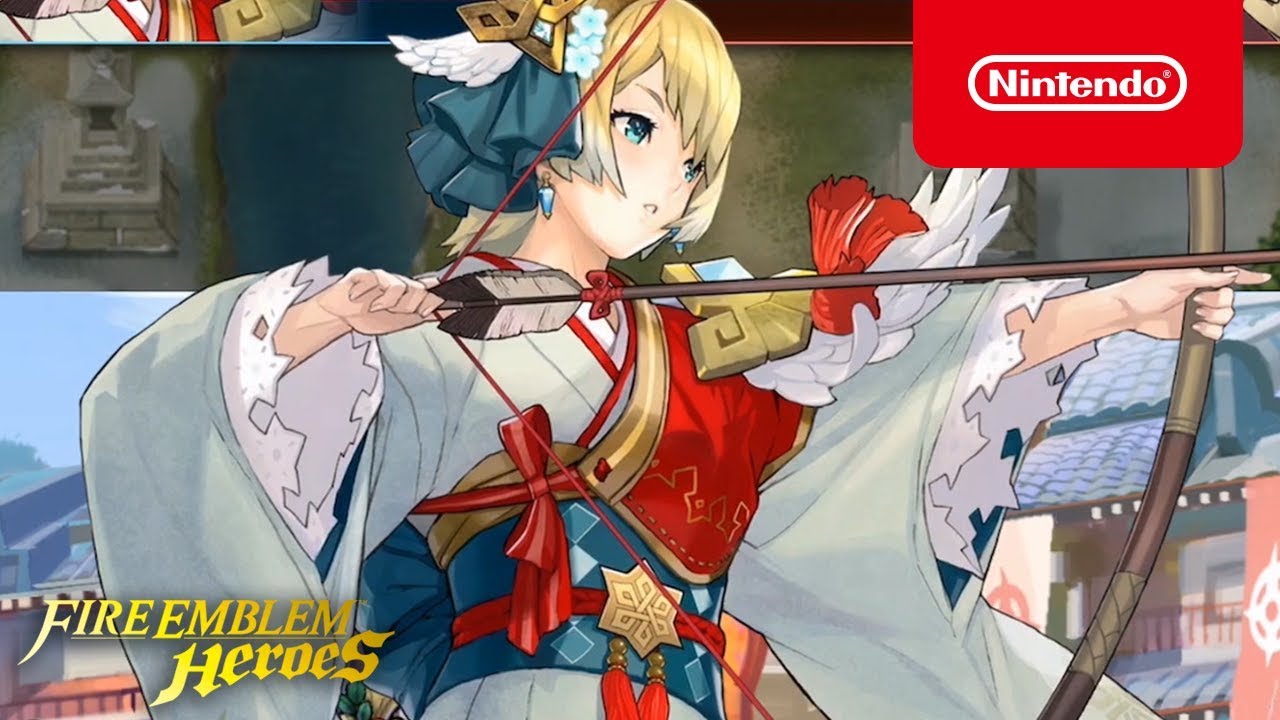 After the lustrous reveal of the Azura: Vallite Songstress event for Fire Emblem Heroes, which sees songbird Azura of Fire Emblem Fates fame summonable, a new event for new years is to start tomorrow at 11 pm PT.

Additionally, two New Year’s Bundles will be available to purchase from tomorrow onwards, being the Ice Princess and Fire Princess Bundles.

Fjorm is available in the former and comes with a total of 140 in-game currency orbs, 10,000 Hero feathers, and 400 Aether Stones, Laevatein’s bundle has the same but ditches Aether Stones for 200 Heroic Grails.

This a rare occurrence as specific Heroes are commonly only available through using orbs, crossing your fingers, and praying to the gacha gods. A Starter’s Support Pack is the only exception to the rule, with 5★ Black Knight offered to players alongside other items to help new players on their way, priced at $3.99.

Fire Emblem Heroes recently launched its third story in Book III on Dec. 10, which threatens to be the darkest (and most interesting) offering the game has had to date, the intro movie seeping with edgy visuals and peppered with disjointed audio and screamo riffs.

Clearly pulling in more players, Nintendo’s mobile title has surpassed $400m in player purchases across both iOS and Android as of June this year according to Sensor Tower, far surpassing both Animal Crossing: Pocket Camp and Mario Run.

The promo video for the new year’s summoning event can be viewed below.