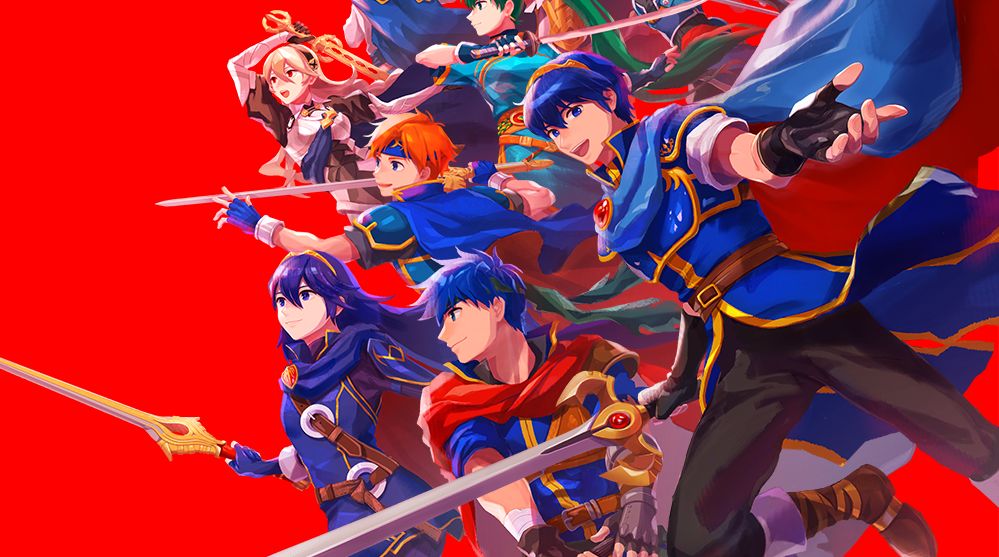 The event will be hosted at the Zepp Tokyo venue in Japan on May 4th. It’ll be during the Golden Week, so it’ll be easy for fans to attend.

There will be a concert featuring a wide range of music from the series, a stage drama starring popular voice actors, and an art exhibition featuring cover and character arts to celebrate the 20th anniversary of the series.

There are further events being planned, including the sale of special merchandising, and more information will be posted on the official site down the line.

In the meanwhile, in the gallery below you can find the official artwork for the event and more related to the stage drama. At the moment we don’t know whether we’ll hear news for the series just yet.

At the moment, Fire Emblem fans are waiting eagerly for news on Fire Emblem: Three Houses, which is supposed to come in the spring of 2019 exclusively for Nintendo Switch. This event will happen close to the end of the season, so we’ll have to wait and see if it’ll be before, or after the launch of the game.