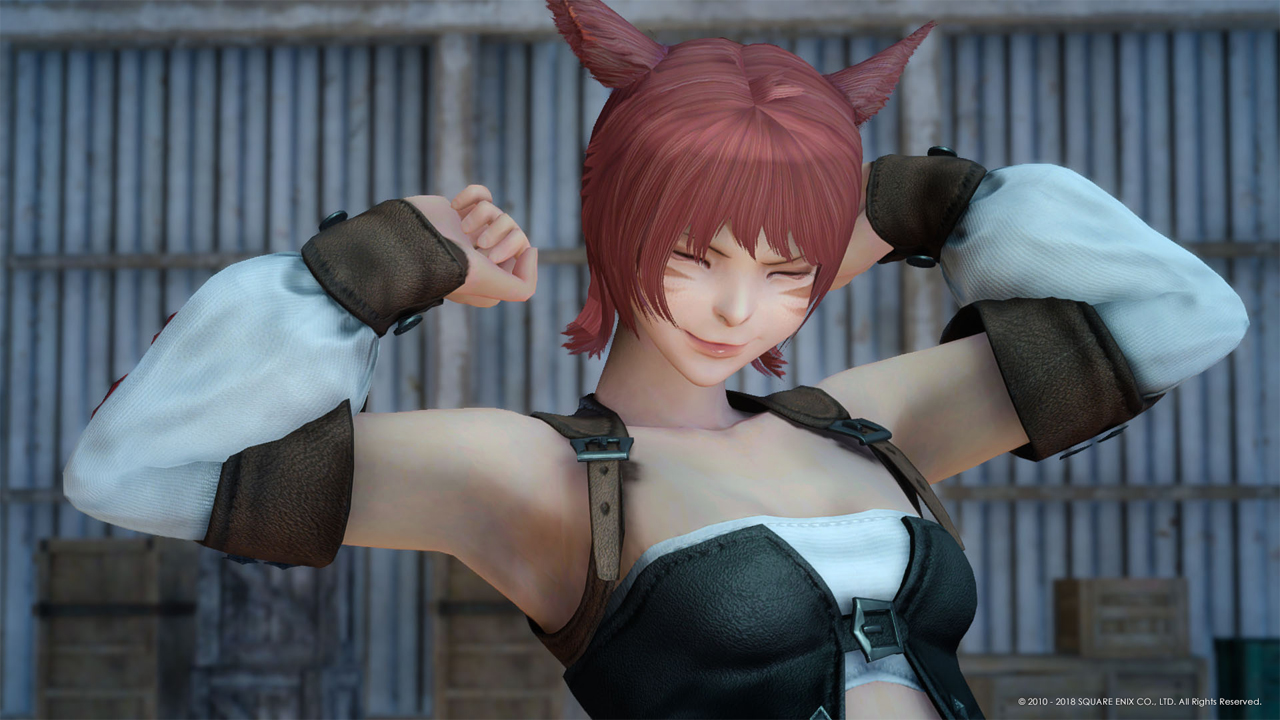 Today Square Enix launched a new update to Final Fantasy XV bringing quite a lot of changes to the game as it heads towards its swan song.

The first change is the implementation of the Final Fantasy XIV crossover titled “Adventurer from Another World.” The multiplayer expansion Comrades” will also cease being an expansion, but it’ll turn into a full-fledged standalone game with the release of its version 2.00.

It’ll even get new trophies and new content in the form of secret missions, bonus quests, and a photo menu.

A Russian voice track has been added, alongside new recipes.

To celebrate the rather substantial update, Square Enix released launch trailers for both the crossover and the standalone Comrades. You can watch those below.

If for some reason you want to play Comrades but you don’t care for Final Fantasy XV, now you can purchase it separately for $9.99.

While you watch the trailers below, alongside a set of additional screenshots [Editor’s note: some of the screenshots are a bit spoilerish as they show the rewards for the crossover quest]. You can also reflect on the sad fact that we won’t get all the “A New Dawn” DLCs, but we’ll still be able to enjoy Episode Ardyn in March 2019.

If you haven’t grabbed the full game just yet, Final Fantasy XV is currently available for PS4, Xbox One, PC.