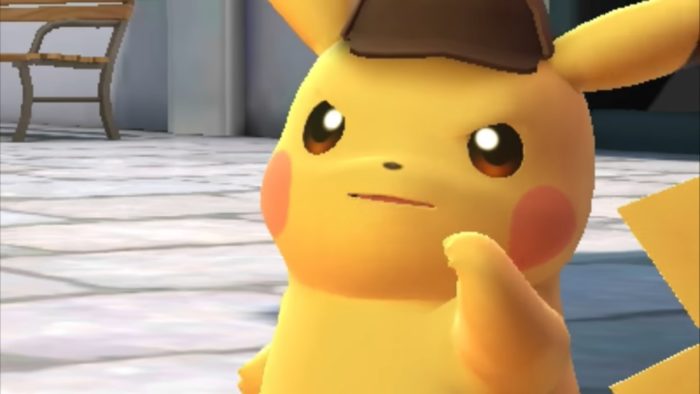 Detective Pikachu is rapidly becoming one of the most prominent characters in the Pokemon series. He’s had his own video game, he’s the star of the first ever Pokemon live action movie, and now Detective Pikachu will have his own mini-expansion in the TCG.

Word of the expansion came today from the trading card news site TotalCards.net. The mini set will feature cards based off of Detective Pikachu and his cases that will be playable in the Pokemon TCG.

Whether or not the set will feature artwork prominently from the movie or the game has yet to be announced. It’s quite likely it will also feature some original artwork of the characters as well. Either way, it will be fun to see how creative the Pokemon Company will get with the mini set.

Each Case File box will come with four of the new Booster Packs, a pin, and a special GX promo card based on a Pokemon that Detective Pikachu has created a suspect file for. There will be three different Case File boxes. One that features Charizard, one for Greninja, and of course one that stars Detective Pikachu.

A special Collector’s Tin will also will also release alongside the TCG expansion. The tin will come in the form of a metal lunch box and sports an image of Detective Pikachu. Inside the tin will be nine booster packs (seven of which will be the Detective Pikachu expansion), a notepad, collectible pin, and a sticker sheet.

The release date for these products is set for May 3, 2019, which is the same month that the movie will hit theaters.