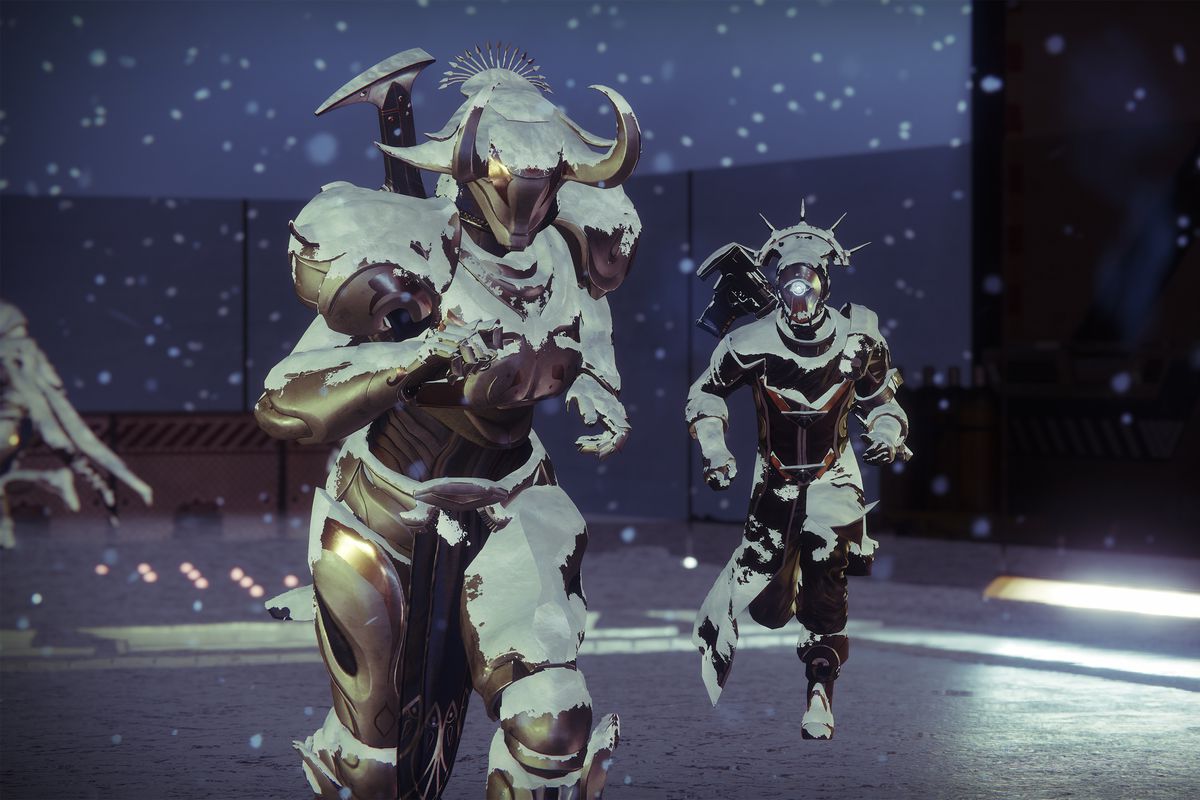 How to Make & Throw Snowballs in Destiny 2 Dawning Event

The Dawning is upon, as quests for cookies and other holiday-themed events take over Destiny 2. It wouldn’t be a winter event without a snowball fight though, would it? Here’s how to make and throw snowballs in Destiny 2.

In the Tower, head to the bridge that connects the area housing the Vault where Zavala is located. Once you arrive, a pile of snow will be nearby.

Go up the snowballs, press square/X, and your Guardian will pack up one up. When you have it in your hands, press either R2 or RT to throw it.

If you find yourself deep in combat with frosty fiends, aka other Guardians, you’ll find that the snowballs aren’t merely for show in Destiny 2. If you hit someone, they will receive a debuff called “chilled to the bone.”

Chilled to the bone makes it so that the recipient isn’t able to sprint for a short period of time. On top of that debuff, throwing them also creates a status ailment for you as well.

Every time you throw, you suffer from an effect called Frostbite. This prevents you from picking up another snowball for a short time, also serving to make fights fair.

This area is just one of the areas in Destiny 2 Dawning that features mounds of snow, as the Tower is filled with different piles. The best location to find lots of them for a fight can be found at the Hanger, which has two piles of snow scattered all throughout the soccer area.

That is is everything you need to know about how to make and throw snowballs in Destiny 2. Be sure to check our wiki for more information on Destiny 2 and the Forsaken expansion.

Question: How do you make and throw snowballs?

Answer: Find mounds of snow located throughout the Tower. Go up and press square/X to collect snow and press either R2 or RT to throw it.