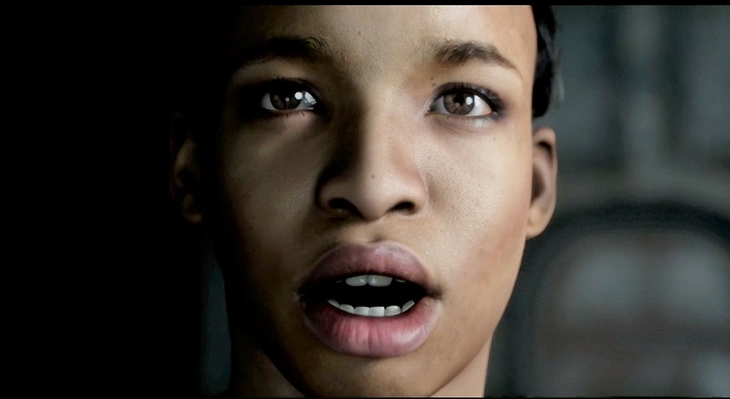 Supermassive Games and Bandai Namco have released a new developer diary on The Dark Pictures – Man of Medan. The dev diary goes in-depth on the ghost ship that takes the center stage in the first story of the anthology, which stars a couple of young adults who are on a trek to find a sunken shipwreck from the era of World War II.

As a treacherous storm rolls in, secrets are uncovered, and these character’s lives will be at stake and up for death. It all depends on how you play Man of Medan, as each character has the possibility of dying and/or living, giving the player tons of dialogue and action-oriented decisions to make.

The first entry in The Dark Pictures Anthology, Man of Medan, will be releasing sometime in 2019 is being published by Bandai Namco. Supermassive Games also plans on releasing at least two stories per year that are part of “The Dark Pictures.” We don’t have an exact date for when Man of Medan will be launching but will surely update you once that changes.

You can watch the new developer diary on Man of Medan right here that speaks more on the ghost ship itself, and how it makes the entirety of the experience much more terrifying than it already is: