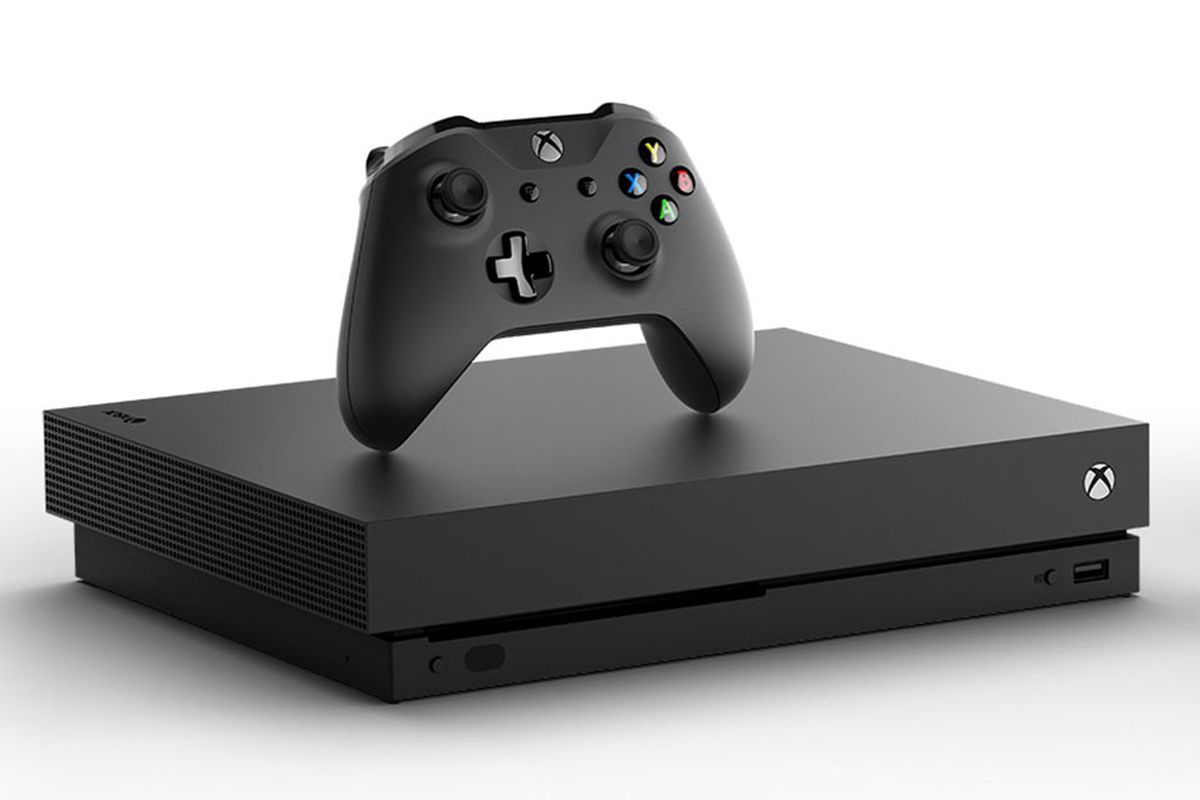 How Many Controllers You Can Connect to Xbox One

If you’re a fan of multiplayer experiences then you’ll be enjoying the recent resurgence of games that support local play. You’ll also probably be wondering how many controllers you can connect to Xbox One if you own that particular console. Here’s what you need to know.

Thankfully, Microsoft ignored the trend towards online gaming, designing the Xbox One to accommodate local and online play with a console that supports the same number of controller connections as the previous 360 generation.

You can connect eight controllers to Xbox One, which is the same its predecessor hardware and twice the number of its rival, PS4.

In case you’ve forgotten, here’s how you connect/sync/pair your Xbox One controller:

Now you’re good to go. Just remember to have sufficient profile options for your guest players before you jump into a local multiplayer game.

That’s all the information you should need about how many controllers you can connect to Xbox One. For more useful guides on Xbox One, be sure to search Twinfinite.

Question: How many controllers can you connect to Xbox One?

Answer: You can connect eight controllers.