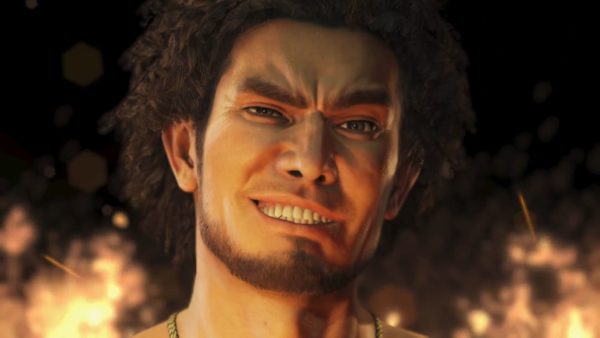 The trailer celebrates the release of the brand new title, which happened yesterday only for the Japanese market. We get to see part of the story and a look at gameplay.

It also marks the debut of the brand new protagonist of the popular Yakuza series, Ichiban Kasuga. He certainly has big shoes to fill in order to succeed to Kazuma Kiryu, especially while we wait for the upcoming console release code named Shin Ryu Ga Gotoku (New Yakuza).

If you want to play the game for yourself, the PC version can be downloaded here, the iOS version can be found here, while the Android version is on Google Play. Do keep in mind that some juggling is required because the game is available only in Japanese. If you want to make your life easier, it’s also available unofficially on Qooapp for Android.

Do keep in mind that it’s free to play, with the usual gacha mechanics.

You can check out the trailer below and see if it entices you. If your interest is more shifted towards console games, you can enjoy the other upcoming game from the Ryu Ga Gotoku Studio, Project Judge for PS4. You can also read our review of Yakuza Kiwami 2.