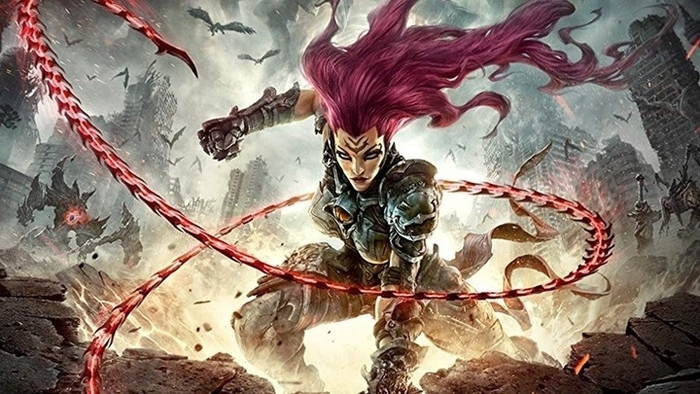 After two games and a period of relative uncertainty, due to publisher THQ’s closure, Darksiders 3 finally released this week, giving players another chance to set off on an apocalyptic adventure. The reactions to this latest entry have, however, been mixed, although that wasn’t enough to demoralize THQ Nordic CEO Lars Wingefors.

Speaking to GamesIndustry.biz, he said the following: “I’m really proud of what we’ve been able to show you, I think [developer] Gunfire has made an excellent game, and even my publishing team in Vienna has been working really hard to execute on this — all the marketing, all the behind-the-scenes things.”

“There are always a few people not enjoying this kind of product, but there are also people really enjoying it. If we stick to our promise and deliver a product that the fans really enjoy, I think we’ll be [fine].”, he continued in regards to the mixed reception itself.

Although Darksiders 3 is the first entry in a franchise THQ Nordic has obtained from the former THQ, Wingefors went on record saying that people shouldn’t expect regular sequels for the 100 IPs that the company owns, as “not all IPs are relevant any more”.