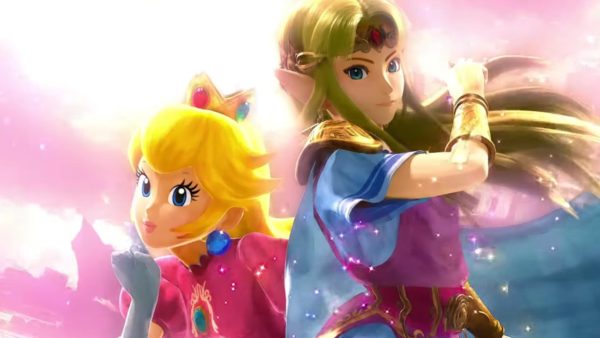 Today Nintendo posted a brief video on its official competitive gaming Twitter account and it came with interesting information about the potential performance of Super Smash Bros. Ultimate.

That’s certainly a promising achievement considering that the Switch had plenty of games that sold very successfully, and the Smash Bros. franchise itself has been a strong seller for several years.

It’ll be interesting to see how the game will ultimately perform, considering that it drops in the Holiday season, exactly when people are on the hunt for gifts for their loved ones.

Super #SmashBrosUltimate is punching its way into the record books! Thank you to all the amazing fans for your support in making this a fight for the ages! Be sure to have your #NintendoSwitch ready to experience the action when the game launches on 12/7.https://t.co/z26JLSHE3W pic.twitter.com/AqkeDlKYSb

If you want to see and learn more about Super Smash Bros. Ultimate, you can check out some recent gameplay showing the World of Light, and our recap of the latest dedicated Nintendo Direct.

The game has recently gone gold, and it’s ready for its release on December 7th, exclusively for Nintendo Switch.