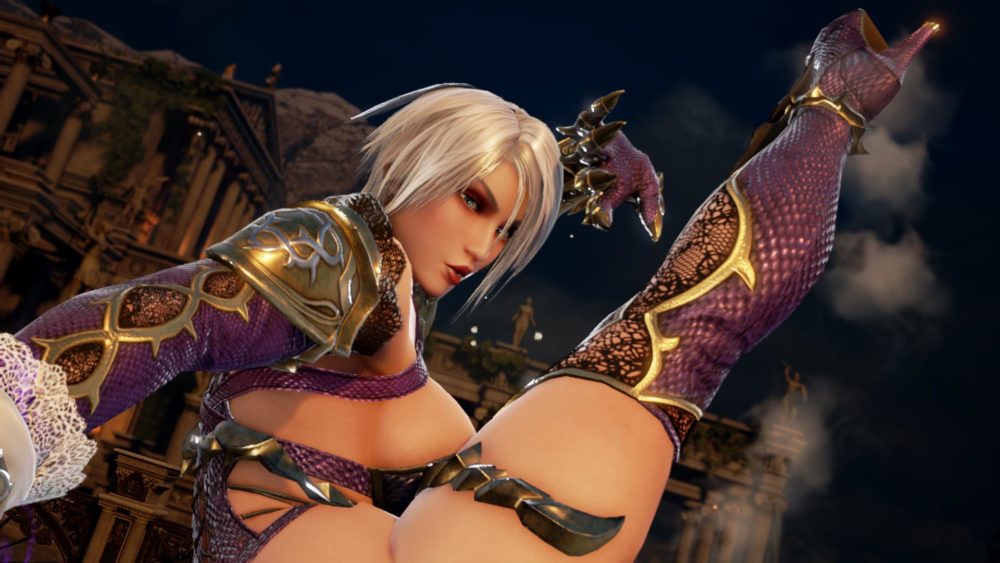 SoulCalibur VI has gone all out with their character creation system, giving players the freedom to craft their own fighters. While it’s been all good and fun over these past few weeks, it seems like Bandai Namco is stepping up and enforcing some stricter rules about custom characters and online play.

Just recently, Bandai Namco added a new rule to the SoulCalibur VI website that warns players about using inappropriate characters when playing matches online. Doing so could lead to players being permanently banned, which is a pretty steep punishment.

The SoulCalibur VI website didn’t elaborate on what counts as inappropriate, but we’re pretty sure that it means this NSFW Lizard fighter. That said, it’s always better to think twice about bringing these types of creations online.

You still have to give Bandai Namco props for creating such an in-depth character creation system. Players have recreated some of their favorite characters, including Sans from Undertale and Bowsette/Booette. Outside of its character creation, SoulCalibur VI offers intense combat along with a few new surprises for series veterans.

If you want to learn more about the game, check out our full review. We praised SoulCalibur VI for its amazing story and fun combat systems, among other things.