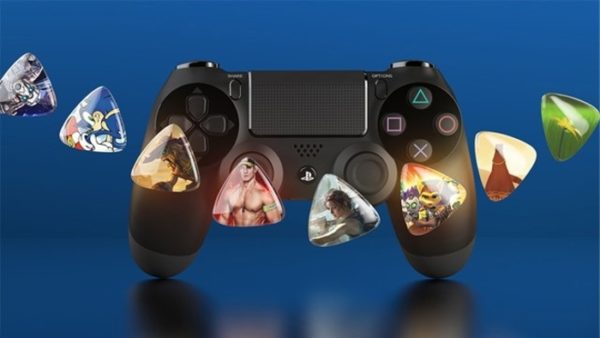 According to SuperData, the leading provider on everything related to gaming content, such as top subscription services, Sony’s PlayStation Now service has pulled in 52% of total quarterly revenue for Q3 of 2018, beating out Microsoft’s Xbox Game Pass and EA Access, combined.

PlayStation Now delivers an experience that allows you to stream classic PlayStation titles to your PS4 and PC, giving you access to hundreds of older games. You can even download PS4 games directly to your system so there won’t be any lag when it comes to button inputs or lower graphical fidelity due to streaming. PS Now’s price currently costs $19.99 for one month or a 3-month subscription for $44.99 (saving you about 15 bucks).

Xbox Game pass works pretty similarly to PS Now, except that the subscription only costs $9.99 a month and Microsoft tends to release big AAA titles on Game Pass on day one, which is quite the treat for subscribers; for example, Microsoft launched Forza Horizon 4, Sea of Thieves, and State of Decay 2 on the service.

As you can see from the pie chart below, in the third quarter of this year which runs from around July-September, PlayStation Now takes the top spot, pulling in 52% of the pie. Did PlayStation Now reach this point based on having a lot of subscribers? Or does the high cost of entry automatically make it number one, quarter after quarter? We’re not too sure which service has the most current subscribers, but we do know that PS Now is raking in tons of dough for Sony, at least.