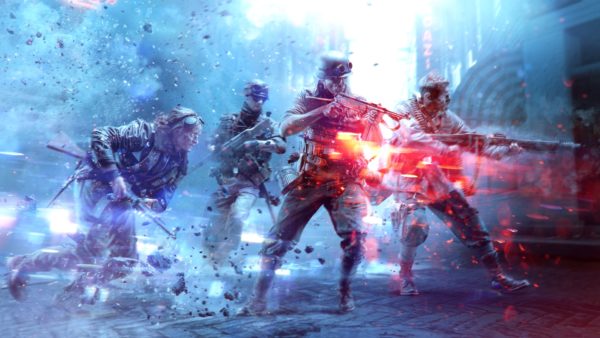 If you’re a PC player that’s been on the fence about getting Battlefield V, whether that’s because it lacks a proper battle royale mode or its stumbling single-player, EA is giving you the opportunity to try it out with no strings attached.

EA Help, the official support account for EA, put out a tweet detailing how you can get a seven-day trial of Battlefield V and Origin Access Basic on PC:

Haven’t had the chance to play #BattlefieldV yet? If you’re on PC, direct message us with the hashtag #TRYBFV in the next 24 hours and we’ll get you in the game for a limited time with a 7-day trial for Origin Access Basic.

That’s right; all it takes is sliding into EA Help’s DMs with the hashtag #TRYBFV, within 24 hours from the tweet. That gives you until Dec. 1 at 9:48 a.m. EST to get that DM sent.

Despite the uphill battle that the game has faced, there’s still plenty to like about it. The campaign may not be as engaging as Battlefield 1’s was, and the multiplayer is missing some features, but it still managed to leave a good impression on us in our review. That’s a testament to just how mechanically sound Battlefield V is.

There’s never any better price point to jump into a video game at, than “free”.