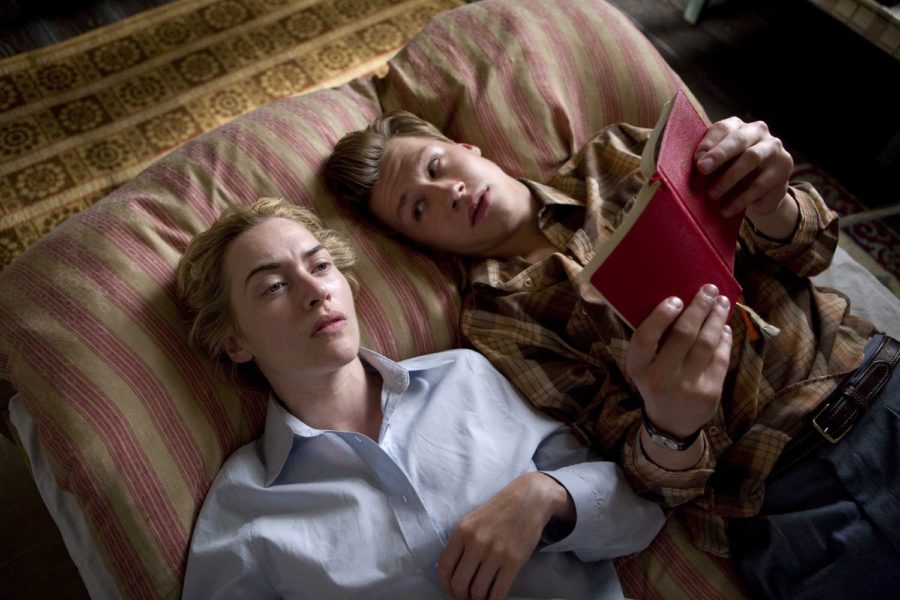 Every Show Leaving Netflix in November 2018

It’s time to put away the pumpkins as November is right around the corner. A new month also means a slew of new Netflix programs, although not without saying goodbye to some of the other shows on the streaming service. Let’s take a look at some of the major shows leaving Netflix this November.

Tons of dinosaur films are taking their leave next month. It doesn’t seem like November takes too kindly to our prehistoric predators, so it’s time to say goodbye to Jurassic Park, Jurassic Park 3, and The Lost World: Jurassic Park. For the kids (and kids at heart), now’s your last chance to catch up on all three of The Land Before Time films. This charming adventure story follows a group of dinos on different adventures, exploring the relationship between species.

In addition to that, Hellboy II: The Golden Age won’t be sticking around at the end of October. The same goes for the romance film, The Reader, which stars actress Kate Winslet and David Kross.

Check out the full list all of the shows leaving Netflix this November below:

That’s pretty much every show leaving Netflix this November. Make sure to catch up on all of your favorite programs before the new shows start rolling in. For more things on Netflix and entertainment, make sure to search for Twinfinite.