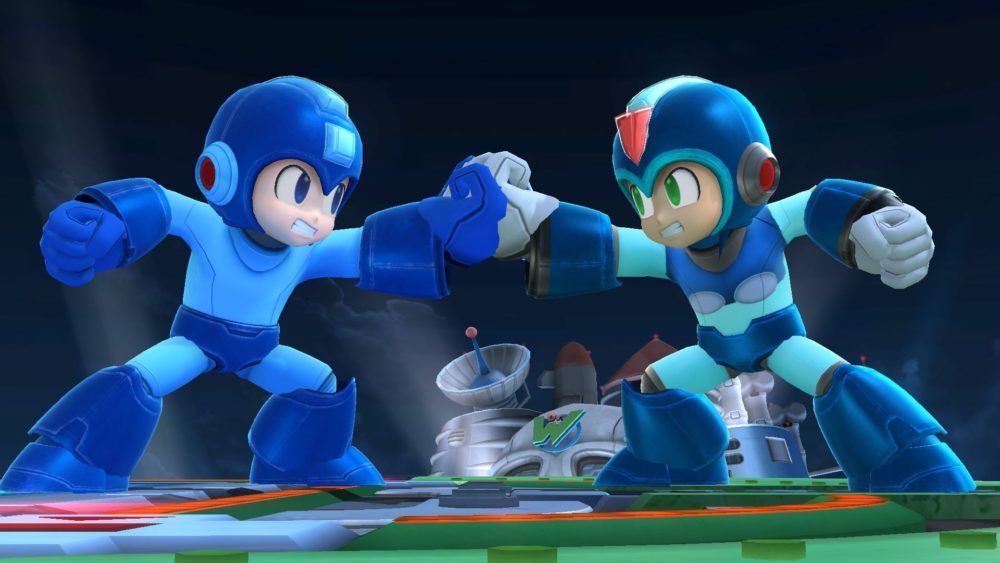 The Blue Bomber is finally hitting the silver screen in a live-action movie. Capcom has recently announced that they will be adapting the Mega Man IP into a Hollywood film.

While they haven’t revealed much about the upcoming flick, the live-action adaptation does have a tentative title called Mega Man. Moreover, directing team Henry Joost and Ariel Schulman will be writing and directing the film.

20th Century Fox will be the official distributor while Chernin Entertainment, best known for the Planet of the Apes series, will be producing it with Masi Oka. That said, Capcom is aiming to appeal to a diverse audience, encompassing both video game and action movie fans.

In doing this, they will try to maintain the world of Mega Man games, “while incorporating the grand production and entertainment value that Hollywood movies are known for.” So far, there hasn’t been any word on an official release date.

Mega Man isn’t the only game franchise getting the live-action treatment. Sonic will also be getting a live-action movie this 2019. Interestingly enough, this announcement coincides with the release of Mega Man 11 for the PC, PS4, Xbox One, and Nintendo Switch.

You can check out our thoughts on the Blue Bomber’s latest adventure in our full review here. It’s also worth noting that the success of the 11th game will determine whether Capcom will finally get around to developing X9.

For more updates on the Mega Man film, make sure to search for Twinfinite.