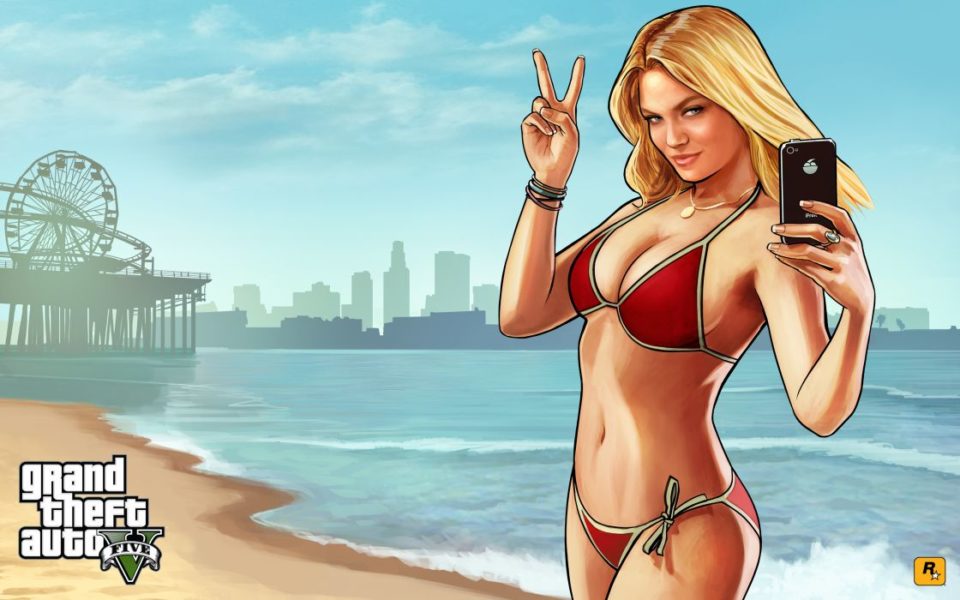 Everyone who even vaguely follows games knows that Grand Theft Auto V has been a massive success, both critically and commercially. GTA V is one of the best selling games of all time and has brought in historic amounts of revenue.

While GTA V’s success is well-known, the picture is even more clear when you see their rankings over time. Below, you can see GTA V’s NPD rankings for every month since the game’s release on consoles on Sept. 17, 2013.

While this is undeniably impressive, it’s important to note that the NPD’s listings aren’t infallible. NPD only counts sales in the U.S. and doesn’t receive digital sales from certain companies, Nintendo being one of the most notable. Some rankings might be slightly off from reality, but there is no question that GTA V is one of the most popular games in history and shows no sign of slowing down.

If you are one of the millions still playing GTA V in 2018, check out our guides including the 5 best mods of August 2018, how to double clutch on PS4 and how to register as a CEO in GTA online.