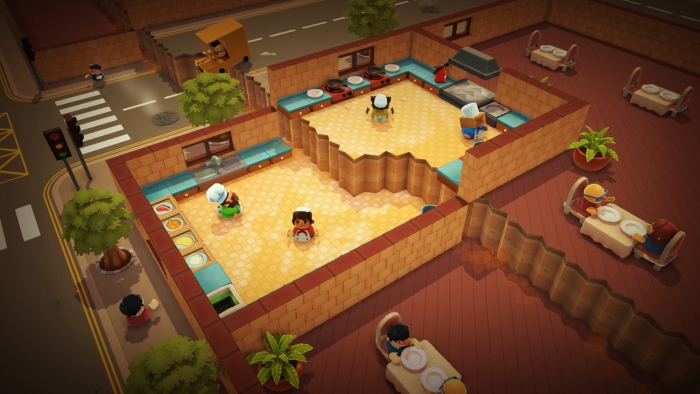 Throughout the entire month of October, Xbox Live Gold subscribers can pick up zany cooking game Overcooked. The couch co-op only game pairs up to four players to complete recipes as accurately as possible while dealing with hazards in the environment, the cooperation with each other, and customers potentially leaving for waiting too long. The other Xbox One title, action RPG Victor Vran, will be available to download on Tuesday, Oct. 16 until Nov. 15.

Stuntman: Ignition and Hitman: Blood Money will be the two Xbox 360 titles coming to Xbox Games With Gold in October. Action racing game Stuntman: Ignition can be picked up from Oct. 1 until Oct. 15, while the beloved stealth game Hitman: Blood Money will be available starting Oct. 16 until Oct. 31. Like all Xbox 360 titles offered through the Xbox Games With Gold program, both games are backwards compatible and can be played on the Xbox One console.