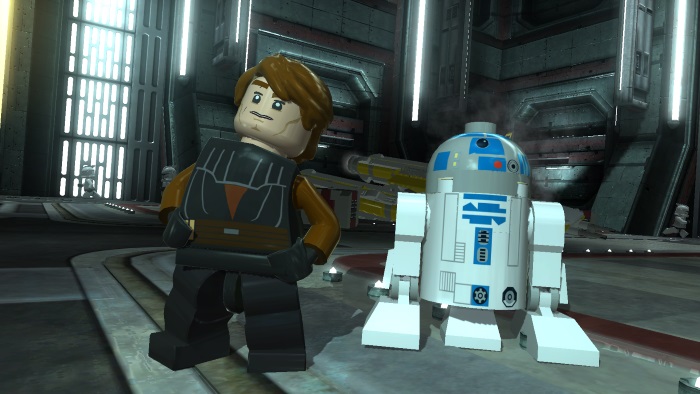 The September 2018 lineup of Microsoft’s Xbox Games With Gold has been revealed, giving away two Xbox One and two Xbox 360 titles for all Xbox Live Gold members to download and play.

Starting Sept. 1, the private prison simulation game Prison Architect will be available for the entire month of September on Xbox One. The other Xbox One title is Livelock, a three-player co-op twin-stick shooter that deals with trying to end “an infinite war between machines.” Xbox Live Gold members can download Livelock beginning Sept. 16 until Oct. 15.