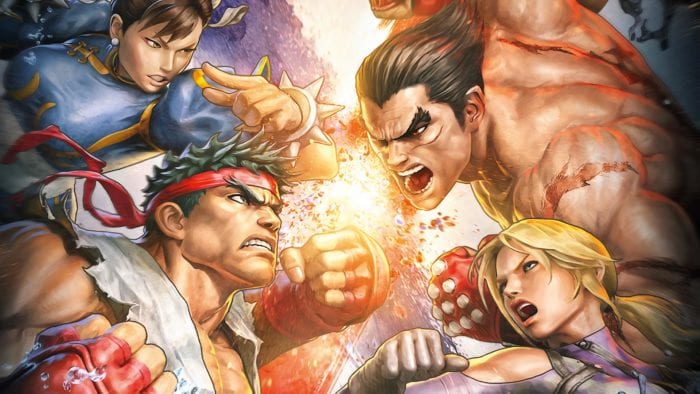 Like they do each month, the NPD group has released info detailing the top ten best-selling PS Vita games for the month of August in the United States. While the list is pretty similar to last month’s report, there is one random game that managed to make it to the number one spot without even having a spot on the list last month and that game is Street Fighter X Tekken, a crossover fighting game that brings together the characters from both of the well-known franchises.

The top sellers for Sony’s handheld continue –time after time again– to be as random and bizarre as ever with the visual novel Muvluv Alternative somehow dominating the charts month after month with Persona 4 Golden hanging in there behind Minecraft. We have no idea how Street Fighter X Tekken managed to become number one so suddenly with no apparent sale on the PSN store as of the writing of this article. And once again, the terribly reviewed Call of Duty game, Black Ops Declassified, sits at the bottom of the list just like last month.

What do you guys’ think about the best-selling PS Vita games this past month? Are any of these games your go-to title on the handheld? Can you tell us what the heck is up with Street Fighter X Tekken? Let us know in the comments below!