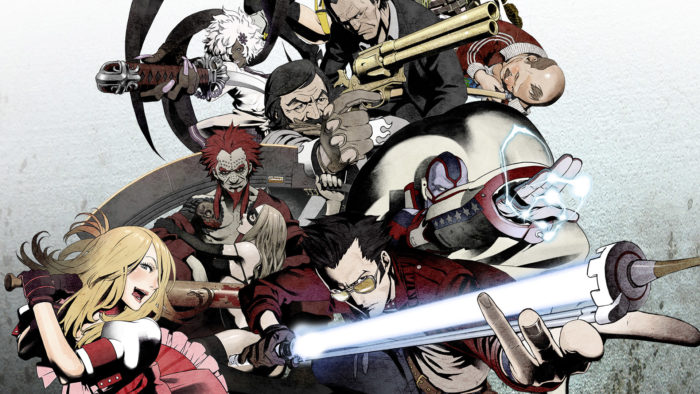 Suda51, the creative director behind No More Heroes and head of Grasshopper Manufacturer sat down in an interview with Gameinformer during PAX West to speak on his newest title for the Nintendo Switch, Travis Strikes Again, and also shared some info on the future of the series and whether or not No More Heroes 3 is in the works.

Suda51 has already stated multiple times that Travis Strikes Again isn’t a proper sequel to No More Heroes 2, but more of just a separate story set in the same universe. When he was asked about interest in creating another title more akin to the first two No More Heroes’, Suda responded with this, “Yeah, I’d really want to; those kinds of projects are hard to think about when you’re deep into another game. But Travis Strikes Again is one part of the No More Heroes story, it’s not the end of it.” Hearing that there are plans to give us more of Travis Touchdown in the future is extremely exciting for us.

This past week, Nintendo and Grasshopper announced that Travis Strikes Again: No More Heroes would be released on Jan 18, 2019, falling out of the 2018 release date that Nintendo was originally set on. While this slight delay, unfortunately, had us a bit disappointed, we are still very excited for Travis’ next outing with his nemesis, Badman.