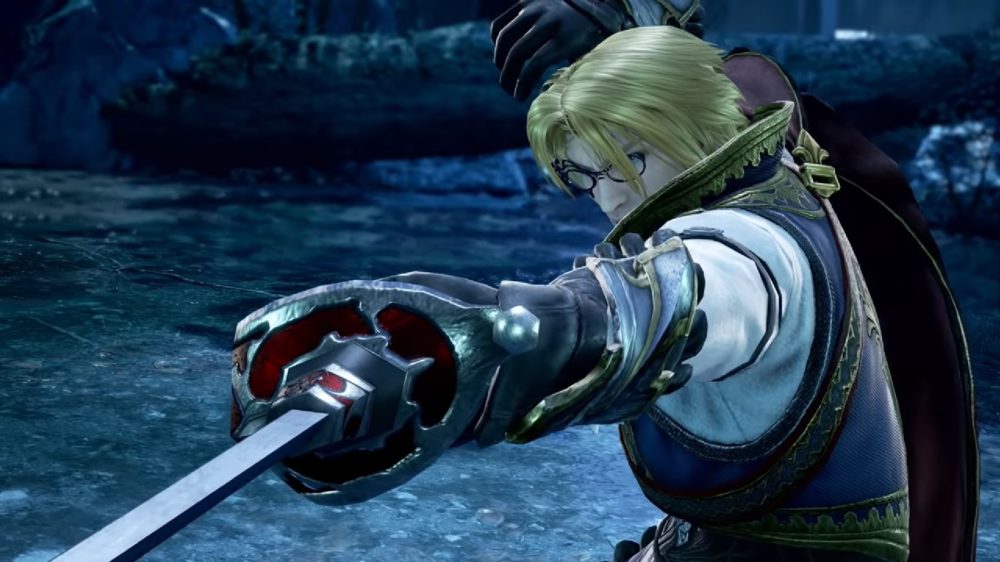 Rapier-wielding Raphael is returning to the fighting game series in Soulcalibur VI. Bandai Namco has just dropped a new trailer featuring his flashy fighting style and a few of his elegant combos. Take a look at the character’s official description below:

“As a master of the rapier, his fighting style is that of a fencer, delivering deadly blows to opponents through powerful thrusts and slashes. Processing great speed and agility, Raphael is at once difficult to hit and defend against. Yet his life has taken many twists and turns, from noble family member to living as a vagabond in Spain. Where ever he ends up, more about Raphael will be revealed in Soulcalibur VI when the game launches.”

First appearing in Soulcalibur II, Raphael has appeared in all other mainline SC games since. If you’re a big fan of Raphael, you won’t have to wait too long before you can finally play him again in SoulCalibur VI. Previously, Bandai Namco also dropped a release trailer for Azwel and shared an interesting tidbit about the franchise’s future.

You can check out Raphael’s gameplay trailer for a better look at his playstyle. Which character do you want to see make a comeback in Soulcalibur VI? Tell us your thoughts in the comments below.