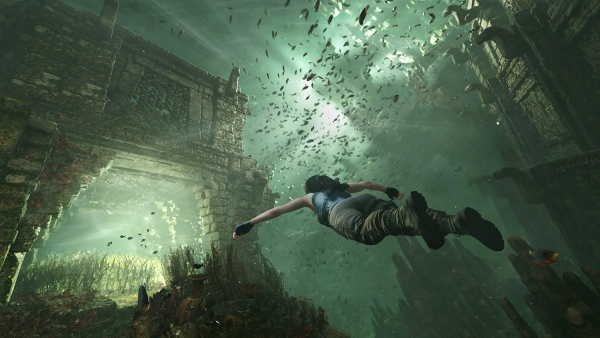 Is There New Game Plus in Shadow of the Tomb Raider?

Shadow of the Tomb Raider is Lara Croft’s latest adventure into the unknown, as she continues to explore both tombs and her past alike. Throughout the game, she meets plenty of interesting people, both friend and foe. Just like previous iterations, new weapons, skills, and gadgets will be unlocked as players progress through the story. But what do you do once the story is done? Is there a New Game Plus mode?

The answer is yes, Shadow of the Tomb Raider does indeed have a New Game Plus mode. In this mode, players will be able to start a brand new game with the equipment and skills they required in the previous playthrough. As a result, players will start with more gold, skills, and weapons, allowing them to earn even more on the second go around.

In order to unlock New Game Plus, you’ll need to beat the main story campaign for Shadow of the Tomb Raider. On average, the story takes about 15 hours to complete. There are plenty of side missions and collectibles that will add to that runtime, all of which you can take with you for the next go around. Completing around 75 percent of the game should take you around 20- 25 hours.