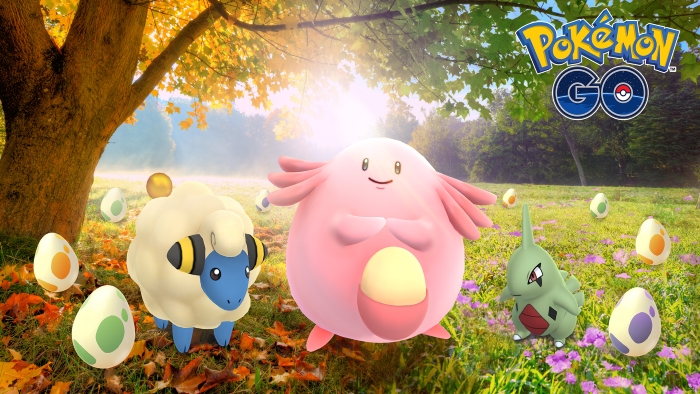 Can you guys believe it’s been two years since we all went outside and actually walked in order to catch Pokemon with our friends using our smartphones? It may be hard to believe but it’s true, and even after going on two years, the developers of Niantic have continued to push the mobile game as hard as they can, releasing update after update and event after event, making sure that all of the trainers around the world are having as much fun as possible. This summer proved to be one of the best seasons for Pokemon GO, with a 35% increase in active usage since May, according to a new blog update by Niantic.

Since introducing the ability to add friends and trade Pokemon back in June, there have been more than 113 million friend connections and more than 2 billion sent items. With all of this hubbub surrounding the game lately, Niantic isn’t slowing down when it comes to surprising players with new content. The developers state that they are working on some big surprises for the upcoming fall/autumn season that is upon us, surprises that will give players even more ways to play together.

Pokemon GO is now available for iOS and Android devices.