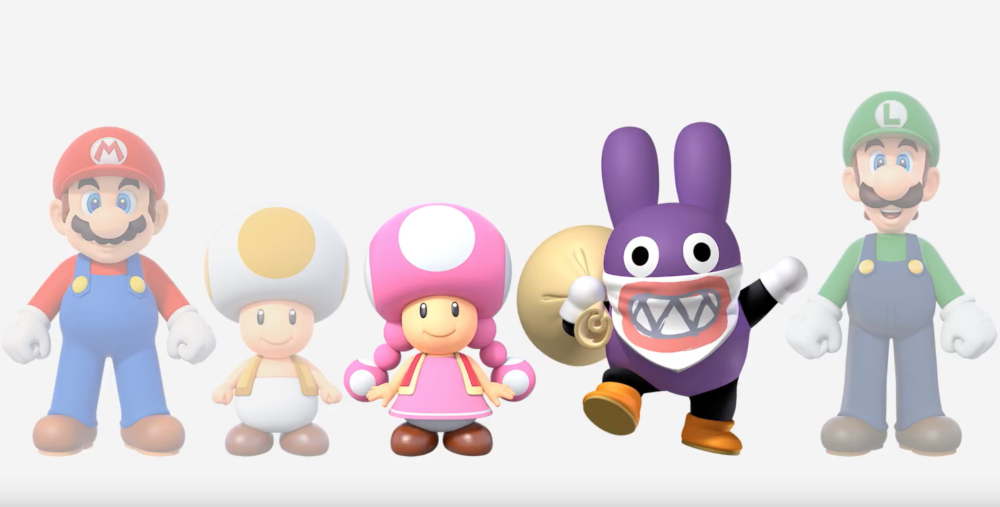 In today’s Nintendo Direct, fans were treated with the information that another Wii U gem would get a second chance to shine on Switch. New Super Mario Bros. U Deluxe, an updated version of the 2012 Wii U launch game, will be making its way to the Nintendo Switch early next year on Jan. 11.

The title will feature the base New Super Mario Bros. U game and the DLC expansion featuring the lankier brother New Super Luigi U in one convenient package. This means that the game will come with 164 stages of side-scrolling goodness. Single joy-con play will be supported for the title and up to four players can jump in on one console anytime.

In addition to the previously released content, two new characters were revealed. Nabbit, the thieving rabbit creature, takes no damage from enemies. Toadette plays similarly to Toad, but Toadette can power up with a special new item. If Toadette grabs the Special Crown, she transforms into Peachette, an amalgamation of Peach and Toadette. Peachette has a range of special abilities, including a large double jump, float slowly during free-fall, like Peach can in most Mario platformers, and even get a boost when the player drops too far down and would otherwise lose a life. The two new characters are likely meant to make the game more accessible to newer players.

For more on the Nintendo Direct, check out the announcement of Luigi’s Mansion 3.