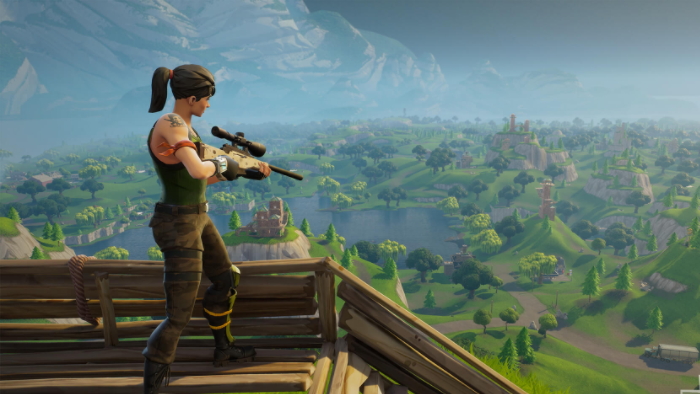 Fortnite studio Epic Games announced on Twitter today it will be delaying the release of the game’s 5.4 update and High Stakes event.

The 5.4 update and accompanying High Stakes event will be coming to all platforms on Thursday, Sept. 6 due to “the discovery of a critical controller issue,” according to the company. No information was given on what the issue is, but the delay of the update will also push back this week’s Battle Pass challenges to Friday, Sept. 7. Normally, the game is updated on Tuesdays every week, while challenges from the game’s Battle Pass are unlocked every Thursday since July.

According to a developer’s update video last week, the 5.4 update is expected to remove the revolver from the game “to keep the item pool feeling fresh and dynamic,” increase the rarity of remote explosives from rare (blue) to epic (purple), and increase the stack size of Boogie Bombs and large Shield Potions. The update is also testing a new feature with the final storm circle in every match, allowing it to destroy player-built structures as it closes in.

The High Stakes event, revealed last weekend at the Fortnite Summer Skirmish competition held in PAX West, will add the heist-like Getaway limited-time mode, Wild Card outfit, and free challenges to earn new cosmetic items. Also revealed as coming with the update was a grappling hook gun called the Grappler that will be available for the entire Battle Royale mode.