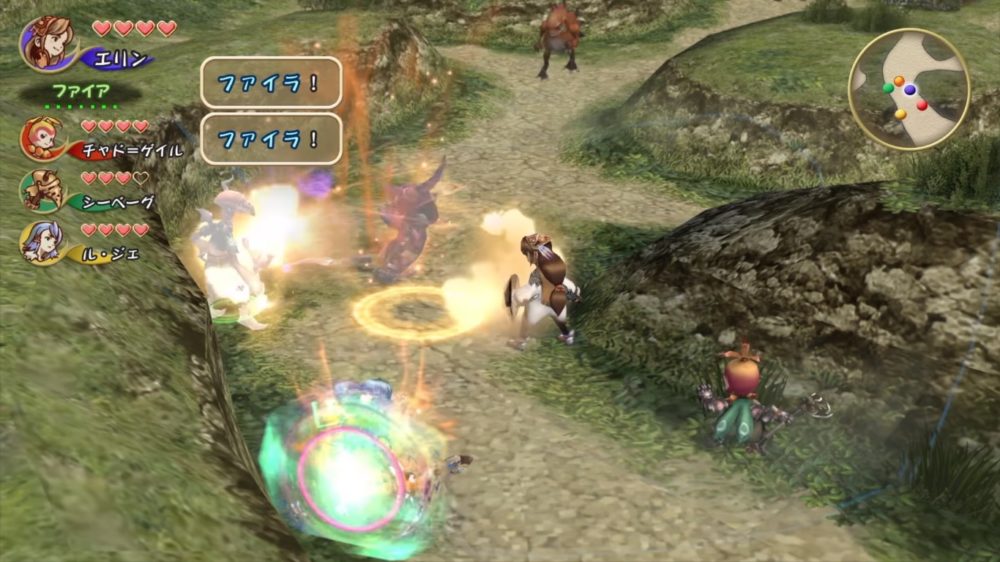 Final Fantasy Crystal Chronicles originally launched for the Gamecube back in 2003 and is designed as a cute multiplayer RPG. Though it allowed cooperative gameplay of up to four players, it was a cumbersome effort for many players. The original game only had local multiplayer, and required GameBoy Advance consoles as well as link cables for a proper adventure between four people.

With the remastered version, however players will get to enjoy the same cooperative experience through online multiplayer. Hopefully this will make for a better overall experience for fans of the game. Additionally, new character voices and areas have also been confirmed, though details on them are sparse at the moment. You can learn more about the title through its official website.

Final Fantasy Crystal Chronicles Remastered Edition is set to launch for PlayStation 4 and Nintendo Switch in 2019.