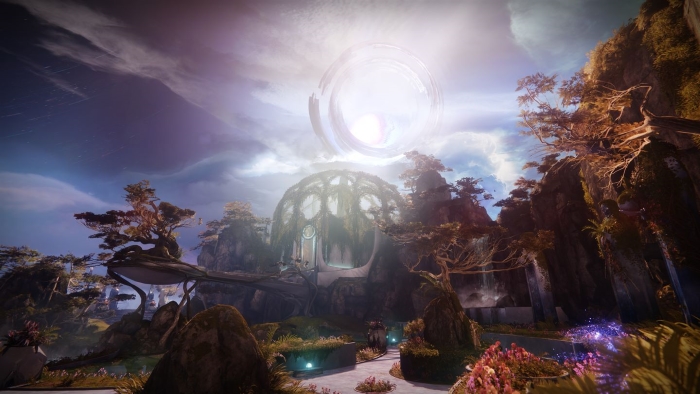 Destiny 2: Forsaken’s latest raid, Last Wish, was beaten by a group of experienced Destiny raiders earlier today almost 19 hours after the raid unlocked for all players.

According to Bungie, Team Redeem can claim the honor of “World First” in the Last Wish raid after 18 hours and 48 minutes. The raid initially launched on Friday, Sept. 14 at 1 p.m. ET, and this run marks the longest time for any Destiny or Destiny 2 raid to be completed first since the original Destiny’s first raid, Vault of Glass, at about 14 hours. The team has also earned World First for the Leviathan raid on Prestige difficulty, Spire of Stars raid, and the Wrath of the Machine raid from Destiny’s expansion Rise of Iron.

The completion has since unlocked new content for all Destiny 2: Forsaken players, regardless of power level or progress in the new expansion. A new Strike called “The Corrupted” with a recommended power level of 500 appeared in the Dreaming City alongside a new cutscene when loading in. Petra Venj, the vendor in the location, also has new dialogue and gives a new Bounty called Broken Courier that unlocks a new quest of the same name. The Gambit multiplayer mode also received a new map, Cathedral of Stars, based on the Dreaming City.