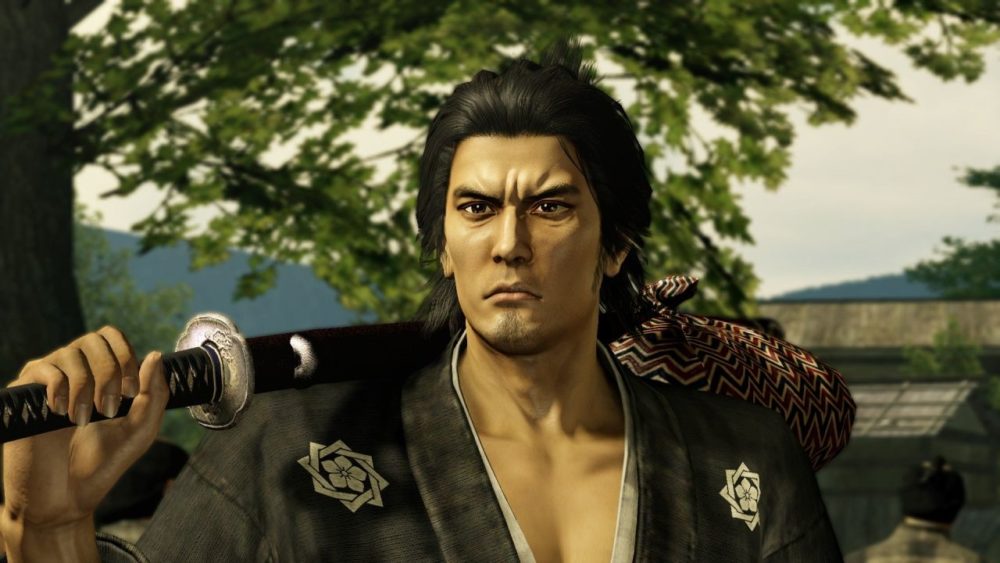 Yakuza Kiwami 2 releases on PS4 today, and to coincide with the game’s release Sega has put out a new user survey. The survey asks the typical question like which systems do you own, which genres do you prefer, and have you played a Yakuza game before. However, there are a few questions that fans of the Yakuza series might find particularly interesting. Questions that suggest Sega is at least considering localizing the remasters of Yakuza 3, 4, and 5 as well as spin-offs never released outside of Japan, like Yakuza Ishin. Here are four questions from the survey.

It should be noted that Yakuza 6: The Song of Life sported a similar survey, and specifically asked fans about their interesting in Hokuto Ga Gotoku, now known as Fist of the North Star: Lost Paradise. A localization announcement followed shortly after that survey. Of course, this doesn’t mean that we for sure will see another localization announcement, but it is interesting to see.

There have been a number of spin-offs for the Yakuza series like Kurohyō: Ryū ga Gotoku Shinshō, or Yakuza: Black Panther on PSP. The most requested by fans, however, is easily Yakuza Ishin for PS4 and PS3, which takes the characters of Yakuza and sets the story in the Bakamatsu period of Japan. There’s also Yakuza Kenzan on PS3, which similarly to Ishin sets its story during the Edo period.

Yakuza Kiwami 2 is now available for PS4. You can see our review of the game here, where we called it one of the very best Yakuza games yet.