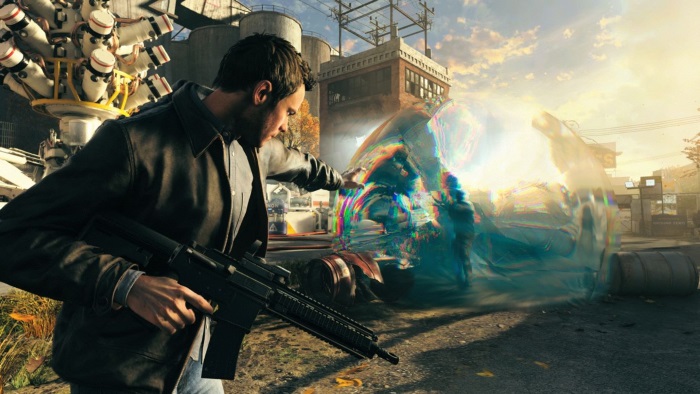 Microsoft revealed the latest lineup of titles coming to its Xbox Game Pass subscription service in September today, adding ten games to its catalog during the month. Starting Sept. 1, these nine games will be available for Xbox Game Pass members to download and play:

Headlining the list is Halo: The Master Chief Collection, which was announced as coming to the service during the publisher’s Inside Xbox stream at Gamescom 2018 last week. The collection contains almost every main entry in the franchise including Halo: Combat Evolved Anniversary, Halo 2: Anniversary, and upgraded versions of Halo 3 and Halo 4. Spin-off title Halo 3: ODST is also available as downloadable content for $4.99.

The game recently received a huge update improving most features of the collection, such as matchmaking and load times. The update also adds Xbox One X enhancements with up to 4K UHD resolution and HDR at 60 frames-per-second. Check out more information with the full patch notes on the official Halo website.