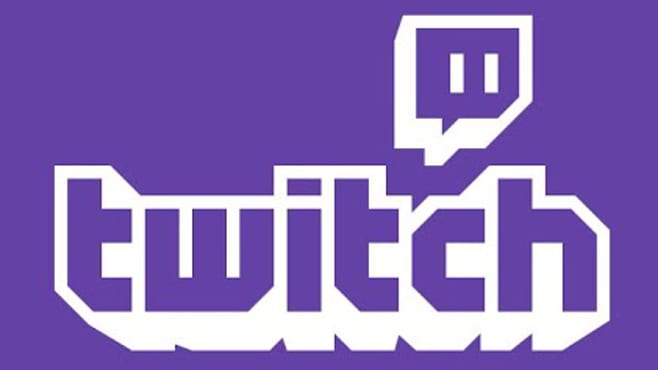 Twitch, the video live streaming platform with a focus on video game content, has announced changes to their subscription tiers and their use of ads.

“Advertising is an important source of support for the creators who make Twitch possible,” the company writes. “This change will strengthen and expand that advertising opportunity for creators so they can get more support from their viewers for doing what they love.”

Prime subscribers will still be able to select one channel that will remain ad-free, though it will be limited to channels which they use their monthly free subscription on. The channel must also have ad-free viewing for its subscribers turned on in the channel settings.

The news comes after months of growth for the streaming service.  During this time, it has offered special benefits to subscribers in the form of in-game loot for titles like Fortnite and PlayerUnknown’s Battlegrounds, as well as free games offered through Prime. These benefits are set to continue through the year with no set changes announced at this time.