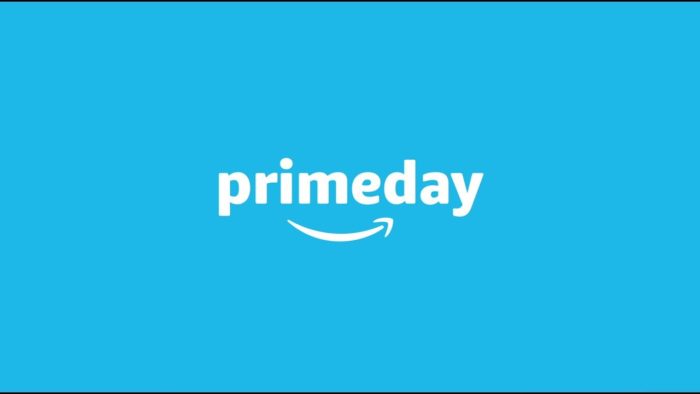 Prime Day 2018 is upon us and Amazon has announced a plethora of bonuses for its Prime members. Among these is Twitch Prime, which will be giving out free PC games every day during the sale. Titles like Pillars of Eternity and Brutal Legend will be available. Fans of Player Unknown Battleground’s and Warframe will also be receiving some bonus items during the sale.

Starting July 2 and leading up through the event, 21 games are up for grabs through Twitch Prime. Twitch streamers will also be showcasing the games throughout the promotion, and Twitch has provided a full streaming schedule on its blog. Amazon has also provided the following calendar to track each release.

This would not be the first time that the online retailer has provided bonuses through Twitch Prime during its yearly sale. Last year, it had provided subscribers with loot boxes to be used in the incredibly popular Overwatch. A move, that considering the events of the last year, may not have gone over too smoothly this time around.

Upon its debut back in 2015, Prime Day had been hyped by the online retailer as the end all be all of online sales. Black Friday? Forget about it. Cyber Monday? Pales in comparison. What came to pass, however, were sales on less than exciting items selling out way too fast. Amazon considered this sale a success, and Prime Day has become another yearly sale to mark on your calendar. The sale has improved in the years since with better sales on higher ticket items.

Prime Day this year will be lasting from July 16 – 17 if you are looking to snatch some good deals.