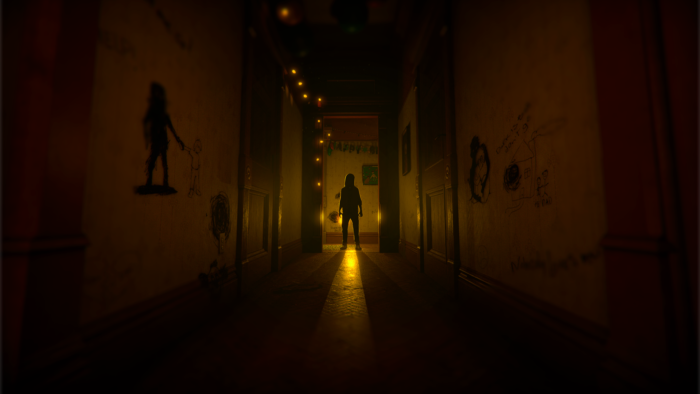 Those interested to try Transference, a psychological thriller developed by Elijah Wood’s SpectreVision and Ubisoft, can try a short half-hour prequel demo out today on PS4 and PlayStation VR.

As of writing, Transference: The Walter Test Case is now available to download in select regions such as the Australian and European PlayStation Store. The demo, which weighs around 1.4GB, will likely roll out in other regions in the next few hours.

The prologue demo is set several years before the events of the main game. Players will get to explore a virtual memory recreation of test subjects who are suffering from PTSD.

The demo is intensely creepy, with characters whispering and humming from time to time before hitting players with some surprising jump scares. It’s also a fairly trippy title, with the environment oftentimes glitching and changing hues as you transition to various time periods. It’s worth noting that Transference: The Walter Test Case is exactly the same demo that was made playable in gaming events.

While playable on a flat screen, Transference is arguably best experienced on virtual reality due to the added immersion provided. The PSVR version features full locomotion, allowing players to choose either snap turning or smooth turning.

Scheduled to launch sometime in fall 2018, Transference will release on PSVR, HTC Vive, and Oculus Rift. The game will also be playable on traditional platforms: PS4, Xbox One and PC.