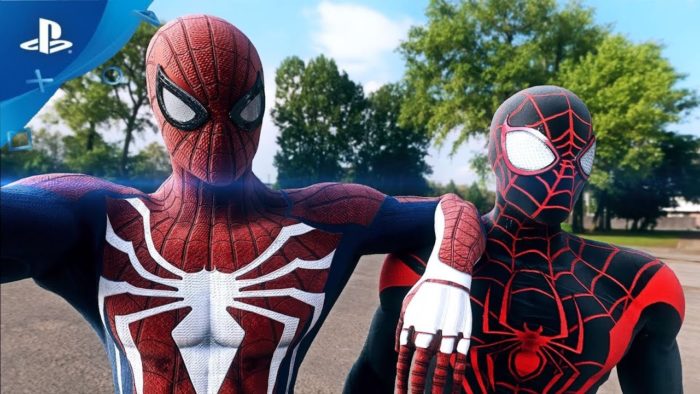 Insomniac’s newest title that is meant to deliver an original story all about our favorite web-slinging superhero, Spider-Man, is almost in our greedy little hands and we couldn’t be more excited to traverse New York City and go toe to toe with rivals such as Rhino, Electro, and Vulture. Considering how cinematic this game appears to be, fans were concerned that the main campaign might be on the shorter side but according to a tweet from the community director over at Insomniac Games (via Tech Times), Spider-Man is definitely not going to be “short” game by any means. When a fan asked over Twitter how long the game would be, James Stevenson responded with, “our average play tester took around 20 hours on the default difficulty, but some spent a lot longer if they did a ton of side quests/activities.”

our average play tester took around 20 hours on default difficulty, but some spent a lot longer if they did a ton of side quests/activities

If a person were to play the campaign on a harder difficulty and complete everything that the game has to offer, Spider-Man could potentially offer dozens of hours of some pretty rad gameplay.

Spider-Man will be released exclusively for the PS4 on Sep 7 and will be telling a brand-new story that is not tied to any existing Spider-Man property like the comics and movies.