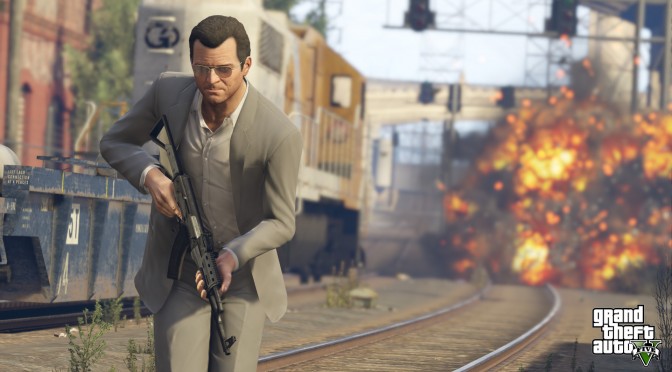 Even almost four years after it was originally released, Grand Theft Auto V remains a highly sought after title among gamers, PlayStation 4 owners being no exception.

Revealed via a post to the PlayStation Blog on Aug. 13, Grand Theft Auto V stood as the most downloaded PlayStation 4 title for the month of July. The accomplishment marked the second month in a row the open world action title was the most downloaded game, having also taken the top slot in June. While there are several factors that could contribute to this – namely the newly added After Hours DLC for Grand Theft Auto Online, which reintroduces the character Gay Tony and allows players to customize and operate a night club – the trend is noticeable for a game which originally launched in 2013 before being ported to the current generation of consoles in 2014.

Likewise, excitement for developer Rockstar’s upcoming title, Red Dead Redemption 2, is at a fever pitch, with a new trailer showcasing the many aspects of the hotly anticipated sequel providing fans with more than a few new details to get excited for. As such, it wouldn’t be surprising if people are turning to a return trip through Los Santos to occupy their time until the game’s release this October.

Grand Theft Auto V is currently available for the PlayStation 4, Xbox One and PC.