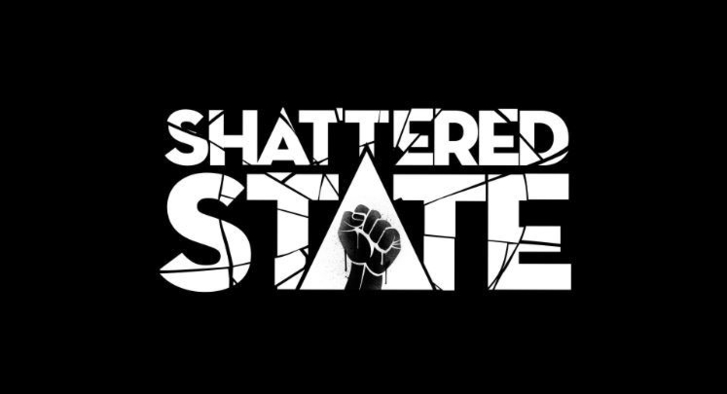 Supermassive Games, the development studio mostly recognized for the 2015 PlayStation 4 exclusive Until Dawn, has trademarked (via Gematsu) what seems to be a brand-new intellectual property as well as a logo for that property.

Shattered State is the name of the trademarked title and so far, it’s only been trademarked in Europe; the development team is based in the U.K., therefore, this isn’t a huge surprise.

Since releasing Until Dawn about three years ago, Supermassive Games hasn’t done anything too big besides being one of the first to put a game out that uses the PS4 PlayLink feature, Hidden Agenda, which was a crime thriller that you let connect smartphones to vote on in-game decisions and narrative paths. Supermassive also worked on a PlayStation VR title, The Inpatient, that served as a prequel to Until Dawn set sixty years before the events that occurred on that creepy snowy mountain.

We have no other details on this new trademark, but Shattered State could definitely be the title for the studio’s next game. It doesn’t appear to be a sequel to Until Dawn, but who knows? This could possibly be a spiritual successor or something, we just have to wait and see what the developers have up their sleeves.