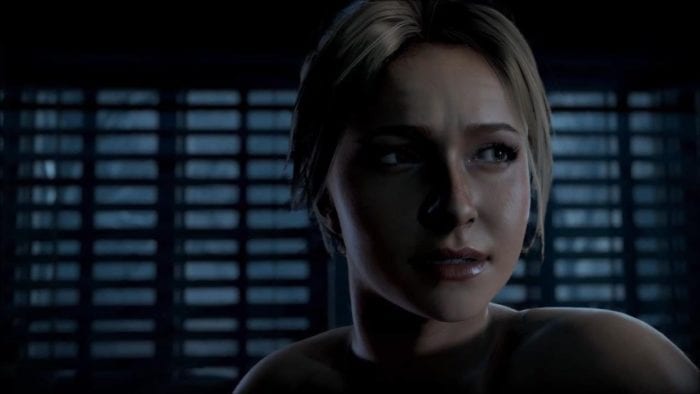 Speaking to GamesIndustry.biz, Supermassive Games talked a little about the success of PS4 exclusive Until Dawn, and other projects the developer was currently working on. Long story short, Supermassive isn’t working on an Until Dawn sequel “at the moment,” and you should probably expect to see a bunch of other new titles from the developer before talk of a sequel comes around again.

“In the short term, the success of Until Dawn does not mean a direct sequel.

While a sequel might not be in the works right now, Supermassive also mentioned that the success of their narrative-driven game has encouraged them to “step out into the world and make a name for itself on its own,” though the developer will still be working pretty closely with Sony.