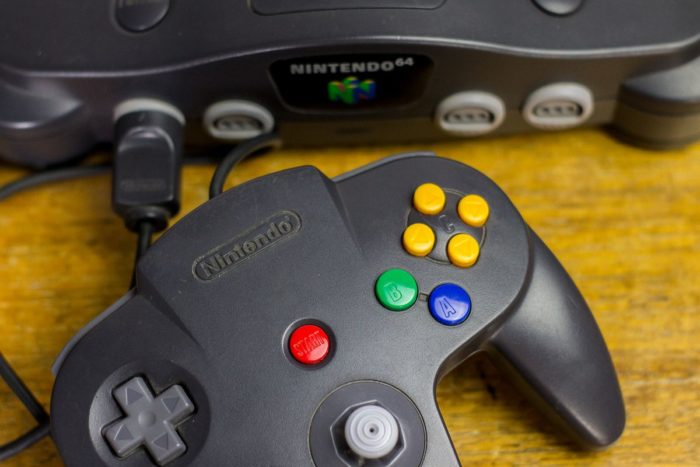 It seems that Sony isn’t the only company celebrating a monumental sales milestone; Gamnesia’s Ben Lamoreux has discovered that as of Nintendo’s last sales update on June 30, the company has sold over 300 million home consoles.

The sales data for each of Nintendo’s home consoles is quite interesting. There is definitely a great difference among some of the system’s sales numbers. A very intriguing statistic is how the Wii makes up more than a third of the company’s entire console sales, having sold over 100 million units. It’s not too surprising, however, seeing as it is the third best-selling console of all time.

This data also shows just how well the Switch is currently doing compared to some of Nintendo’s past systems. It’s only been out for a little under a year and a half, and it has already outsold the Wii U. It’s also only 2 million shy of outselling the GameCube.

300 million is certainly a great achievement, but it still pales in comparison to the overall sales of Nintendo’s handheld systems. Even when not including the sales of the Virtual Boy, the lifetime sales of the company’s handhelds amounts to just over 427 million. Including the numbers of both divisions, that’s over 700 million systems sold.