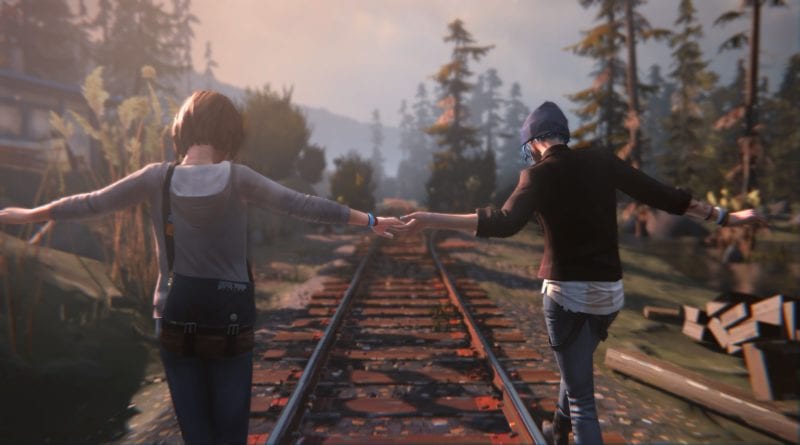 Announced earlier this year as a four-part miniseries, the digital version of Life Is Strange #1 is now available for pre-order through Comixology. Life Is Strange is an episodic story-based adventure game developed by Dontnod Entertainment and published by Square Enix in 2015. It’s sold over 3 million copies, spawned a prequel, and has a sequel coming soon.

Life Is Strange #1 is written by Emma Vieceli, whose comic credits also include Back to the Future, The Adventures of Supergirl, and Doctor Who. The miniseries is being published by Titan Comics, and follows Max Caulfield and Chloe Price after the events of one of the two possible endings of the Life Is Strange game. In particular, the ending where Max chooses to save Chloe at the expense of the town of Arcadia Bay and likely many of the people in it. The comic’s description does make mention of the story being “one possibility out of many.”

In addition to the digital version of the comic, Titan Comics has also said the physical editions of the miniseries will be available to pre-order through your local comic book store soon. Amazon currently has the paperback collection available for pre-order and currently has a date of April 30, 2019.

The digital version of Life Is Strange #1 will be available November 14, 2018.