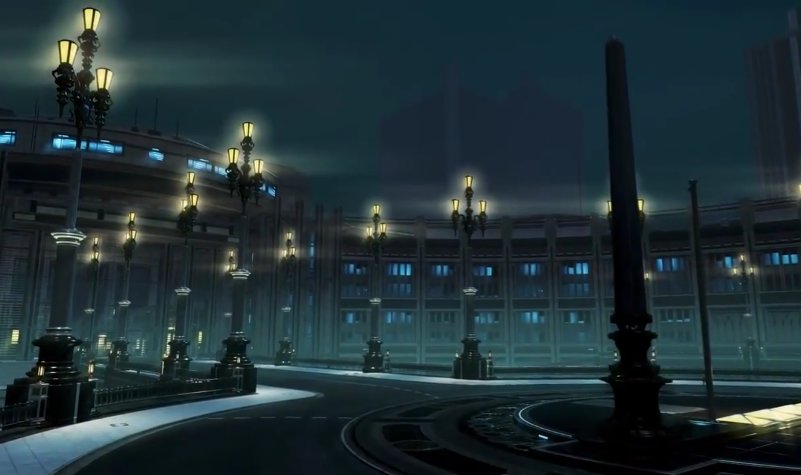 Square Enix has revealed the latest stage making its way to Dissidia Final Fantasy NT, and it’s none other than the gorgeous city of Insomnia from Final Fantasy XV. The stage was announced during a live broadcast this morning, and Square Enix subsequently released a trailer for it, which you can see below.

The Insomnia stage takes place in the courtyard outside of the Citadel, where the Ifrit boss battle happens. It’s a pretty wide open area, and during the fight things will change from day to night, which will also see the Kings of Lucis to appear over the battle and watch. The stage will be added into the arcade version of the game on August 10 in Japan, with a console release following later in October.

Dissidia Final Fantasy NT is currently available for PlayStation 4.  Are there any other stages you’d still like to see added into the game? Leave a comment below and let us know.