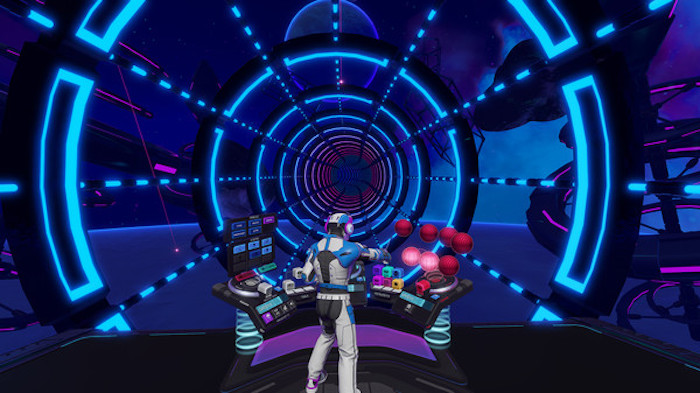 Survios, the developer behind the motion sickness friendly game Sprint Vector, the critically acclaimed Raw Data, and upcoming boxing game Creed: Rise to Glory, allowed professionals and wannabe DJs to mix songs in virtual reality with Electronauts. While the game has a decent 40+ song list, which includes popular artists such as The Chainsmokers and Tiesto, the title failed to include some music genres and only had a few selections for some genres. Thankfully, Survios plans to address this concern through content game updates, all of which will be released for free.

On an ask me anything (AMA) session on Reddit, music supervisor Roger Jao teased that they plan to periodically release new tracks for Electronauts in the coming months. “Expect not only more music, but a wider variety of genres and styles… plus some more big headliners too,” said Jao. “We’re really excited about the tracks we’re currently working on for future release.”

Survios was mum regarding specifics, but revealed that they have some good content coming for hip hop fans. “We’ve got quite a few hip hop tracks lined up for our updates later this year, ranging from the current generation of young rappers to some old school legends.“