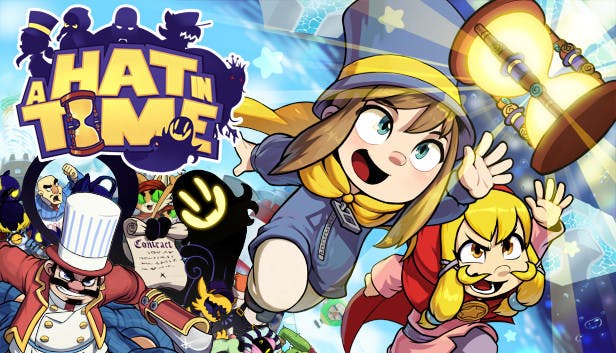 Fans of A Hat in Time, Gears for Breakfast’s platformer, can look forward to a special surprise later this week. The developers recently shared that they will be holding an announcement this Monday on Aug. 20 regarding their game. Those who are looking forward to whatever they plan on sharing can tune into their official Twitch channel at 10:00 a.m. PT / 1:00 p.m. ET / 7:00 p.m. CET.

The A Hat in Time special announcement will be broadcast August 20 at 7pm CEST on our Twitch channel!! See you there!https://t.co/GmRiR66HpG pic.twitter.com/mNBfHv3UTM

So far, Gears for Breakfast hasn’t exactly revealed what they plan on showing, so everything’s still pretty much up in the air. That being said, this A Hat in Time announcement could possibly point to new levels, ports, or even a sequel. Interestingly enough, their official Twitter page has been retweeting a trend, “#WhereIsHatKid,” which could be related to their upcoming surprise.

A Hat in Time launched last year on PC and eventually made its way to the PS4 and Xbox One. While some fans have been waiting for a Nintendo Switch version, Gears for Breakfast has made it pretty clear in the past that their platformer won’t be coming to the hybrid console.

For more updates on the A Hat in Time special announcement, make sure to search for Twinfinite.